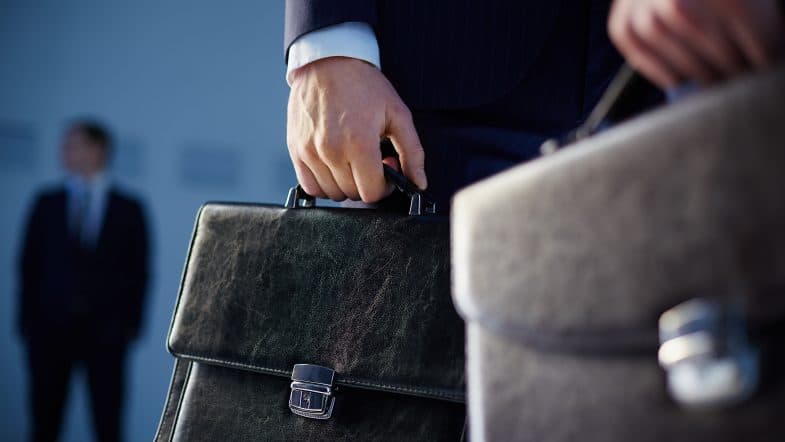 After 12 years as CEO and 22 years at AP7, Richard Gröttheim has announced that he will quit next year. The board is now starting the process of recruiting a new CEO.

When the Seventh AP Fund (AP7) began operations in 2000, it managed SEK 15 billion and Richard Gröttheim was deputy CEO. Ten years later, he took over as CEO.

– It has been a fantastic journey that I am grateful to have been able to do. The premium pension preselection option is a cornerstone of the Swedish pension system and I have had the opportunity to develop it together with all the fantastic employees. Now I am ending my operational career and handing over the baton to my successor, says Richard Gröttheim, CEO of AP7.

When AP7 Såfa replaced the Premium Savings Fund in 2010, 2.6 million savers with SEK 90 billion were transferred to a new pre-selected option with large equity exposure in young years and decreasing risk in connection with retirement. Since then, the fund has grown considerably. At the end of 2021, AP7 managed SEK 970 billion for more than 5 million premium pension savers. Since the start in 2000, savers have received an average return of 11.6 percent per year.

– The board would have liked to see Richard Gröttheim stay for a couple more years, but fully understands that he wants to devote himself to other things after long and faithful service. The financial result has been outstanding, the organization has high competence and the sustainability work has been exemplary, says Per Frennberg, chairman of the board of AP7.

The board is now starting a recruitment process with immediate effect. Richard Gröttheim remains CEO until the process is complete. 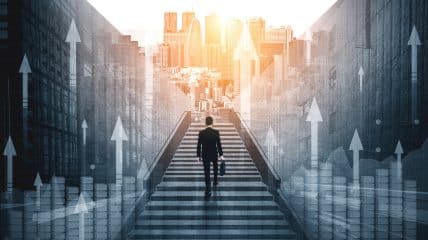 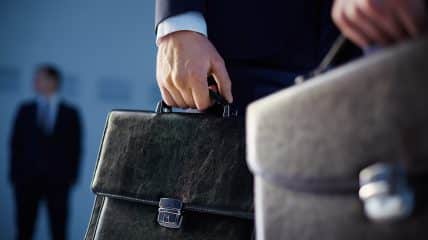