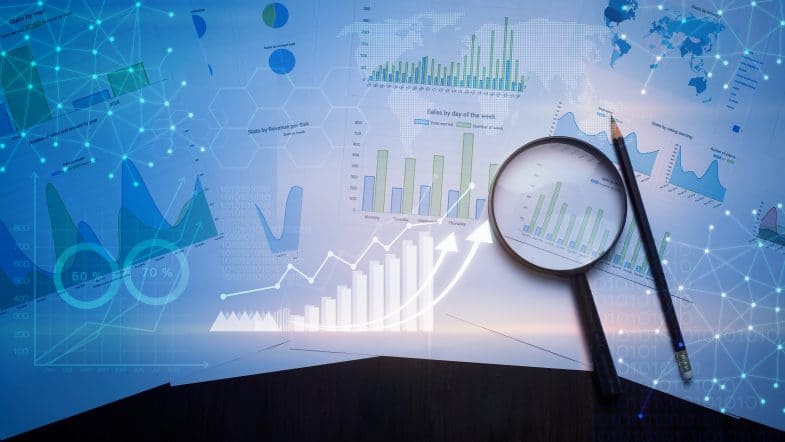 XPS Pensions Group is pleased to have helped the Trustees of the Atkinson Northern Limited Retirement Benefits Scheme secure a bulk annuity policy with Legal & General. The premium of £8m will cover the pension benefits of all 45 members of the Scheme.

Andrew Firbank, PAN Trustees and Chair of Trustees of the Scheme said: “Insuring the Scheme, to get better security for members and to remove risk from the Company, has been a vital aim of the Trustees and Company for many years. Over the past 18 months significant work has been undertaken to get the Scheme investments and data into the best possible shape and this has made the transaction affordable and efficient, and we are delighted to have achieved such a good outcome for our members.”

Mark Barlow, Head of Member Options at XPS, added: “This project is a great example of how it has become possible to provide members with clear communications and support in making decisions in a way that has previously only been viable on the largest of schemes. Members have been given flexibility over the form of their benefits and support has been made available on a sub £10m scheme, enabling them to have real choice in advance of a bulk annuity programme.”

Harry Harper, Head of Risk Transfer at XPS, said: “A combination of improving market conditions and members retiring over time has led to insurance becoming affordable relative to the assets of the Scheme, for the first time ever. Given the work done on data by the Trustees and Company and the strategy to stabilise the investments, it has been possible to move quickly to secure full benefits.”

Railways Pension Scheme | News and updates from the Trustee Board 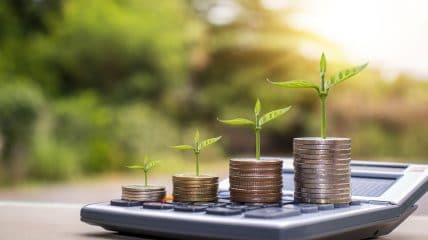 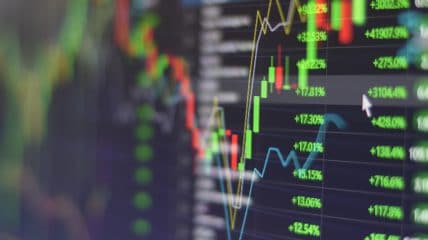 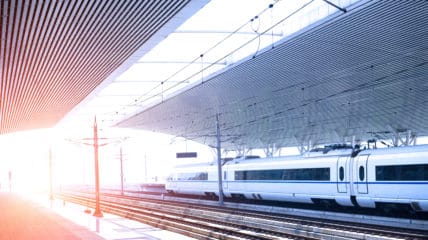 Railways Pension Scheme | News and updates from the Trustee Board 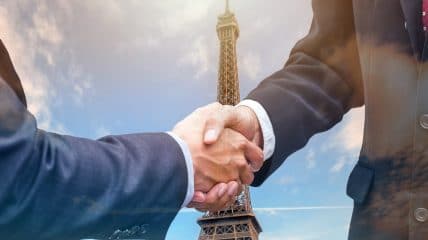