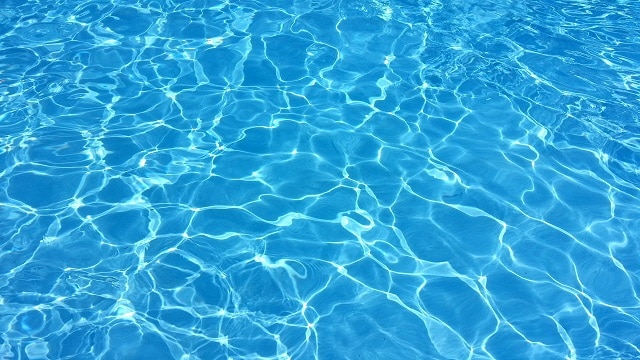 John Harrison is to join Border to Coast as the interim Chief Investment Officer (CIO). This follows the news the Daniel Booth, CIO since 2018, is leaving to establish a UK-based family office for a wealthy individual.

John has extensive asset management experience – having been the UK CIO for UBS, Managing Director of MJ Hudson and, most recently, the interim CIO for the British Airways Pension Fund. He also acted as the interim CIO when Border to Coast was first launched and has continued to act as an advisor (which has included being a member of the Investment Committee).