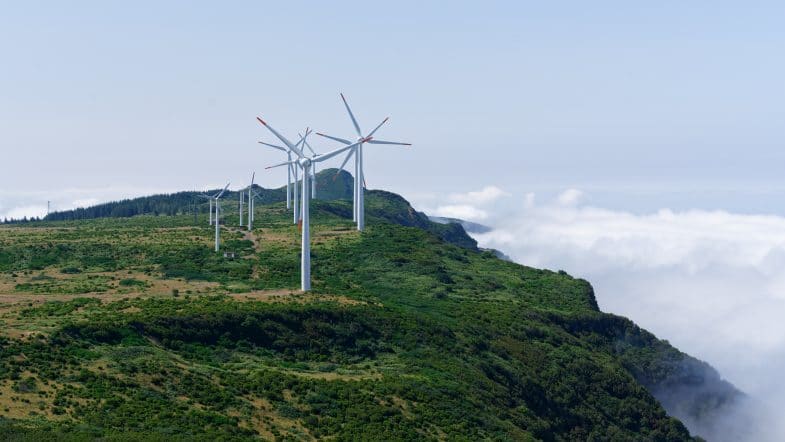 Almost nine in 10 DC members don’t understand the importance of having their pension scheme aligned to a net-zero goal, according to new research from Legal & General Investment Management (LGIM).

The survey uncovered that one in four (25%) have never heard of the term and a further three in ten (31%) have heard of it but could not say what it means. However, despite the lack of awareness of the term net zero, when members were explained the meaning an overwhelming majority were in favour of their pension moving in this direction. In fact, 70% of DC members prefer remaining invested and use their collective power to engage with companies to align their businesses with global climate change efforts, or prepare them to thrive in a the low-carbon economy.

Two-thirds (64%) of all members have become more concerned about the impact of human actions on the planet following the Covid-19 crisis. Rather than deprioritising environmental issues in favour of immediate concerns, the pandemic thrust them into sharper focus as members explicitly linked them with their current situation.

Millennials are the strongest supporters of engagement, with 79% of them supporting providers’ stewardship activities. Their attitude also helps to explain their change of hearts toward outright divestment. While still the most radical cohort of the three generations on this issue, half of millennial members would consider divesting if it had no performance impact, while only two in five of them would divest no matter what.

Baby Boomers are twice as likely as Millennials to want to keep pensions as diversified as possible, even if that meant investing in fossil fuels, but the proportion has dropped from 30% to 25% over the past 18 months. The research also shows that more than a fifth of ‘Boomers’ (22%) are now happy to divest into a greener pension regardless of performance. This follows increased coverage of climate in the mainstream media and real concern about the impact of climate change on their children and grandchildren.

Millennial men are the most likely to want a net-zero pension irrespective of the impacts on financial performance. The proportion who feel this way (40%) is double that of the group showing the least interest, female Baby Boomers (20%).