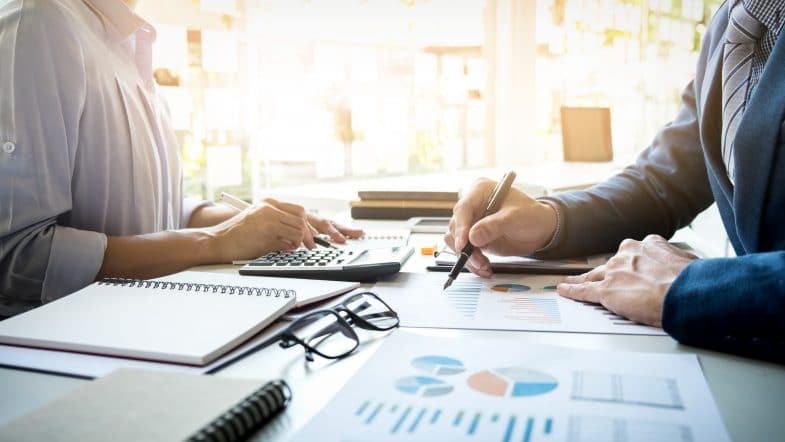 The Scheme’s Sponsor, the Royal National Mission to Deep Sea Fishermen, is a charity providing practical and financial support to both active and retired fishermen.

Today’s announcement marks the Scheme’s first Pension Risk Transfer (“PRT”) transaction, which was agreed in November 2021. Legal & General is continuing to work closely with the Trustees towards buyout.

The Trustees worked with Legal & General on a sole insurer basis to enable the Scheme to take advantage of favourable pricing.

This transaction builds on Legal & General’s relationship with the Scheme, which has been a client of Legal & General Investment Management (“LGIM”) since 2017, through whom the Scheme has invested in liability driven investment (“LDI”) funds and self-sufficiency funds.

Broadstone Consultants & Actuaries Limited advised the Trustees on the transaction. 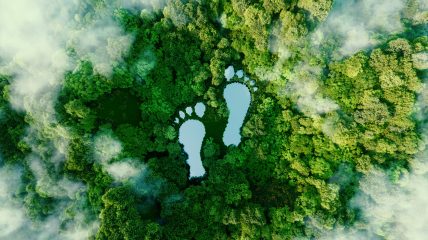 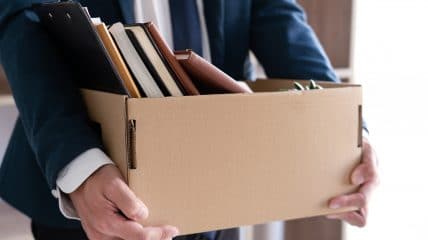 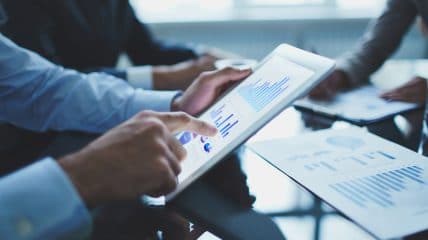