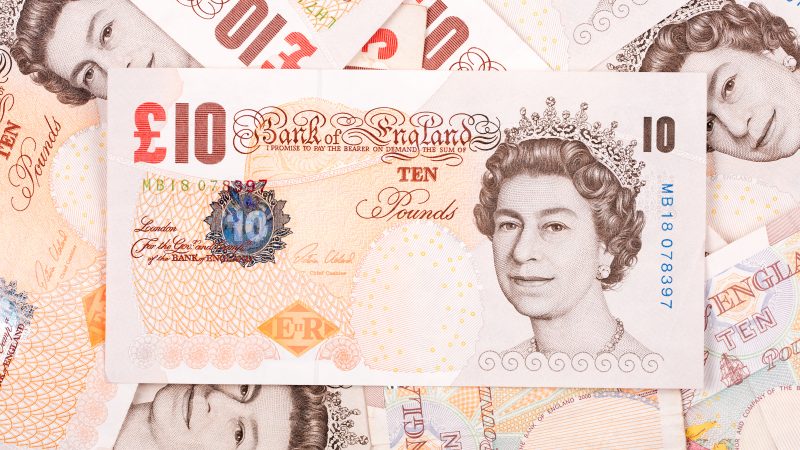 The Sponsor, Trans-European Port Services (GB) Limited, a subsidiary business to John Good & Sons Limited, was established in 1959 and its business lines are haulage, warehousing and container storage.

This transaction follows on from a c.£17m full scheme buy-in between Legal & General and the John Good & Sons Limited Pension Scheme, announced in June 2021, that covered benefits for over 80 pension scheme members.

The Scheme is also a client of the Legal & General Group, having partnered with its Investment Management business (“LGIM”) as its fund manager in 2021.

The Trustees were advised on the transaction by XPS Pensions Group and legal advice was provided to the Trustees by Arc Pensions Law. 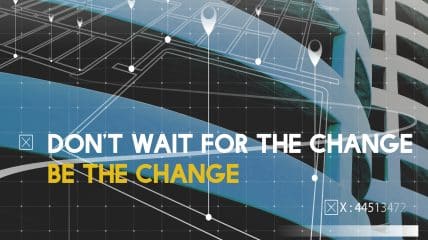