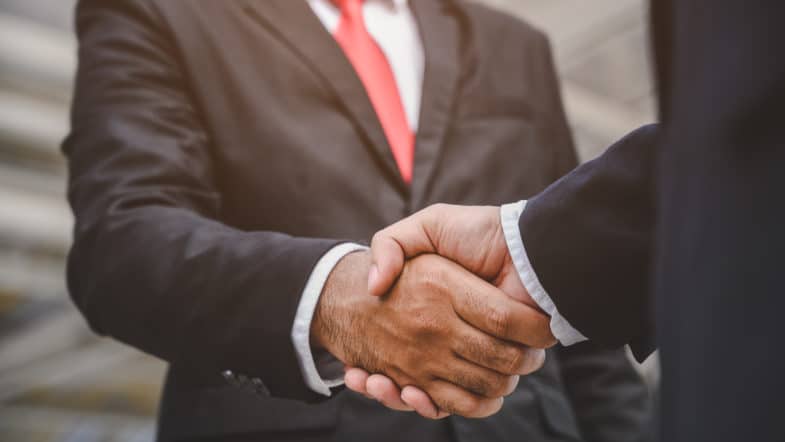 Legal and General Assurance Society Limited (“Legal & General”) today announces that it has agreed a £250m buy-in transaction with the Selecta UK Pension Plan (“the Plan”) securing the benefit payments of approximately 1,000 pensioners and 1,000 deferred members.

Hymans Robertson was the lead transaction adviser. Legal advice was provided to the Trustee by Pinsent Masons and to Legal & General by Macfarlanes. The sponsor was advised by PWC. 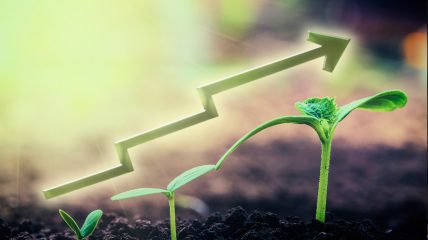 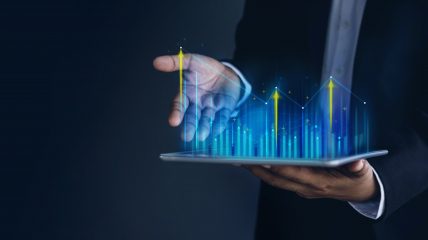 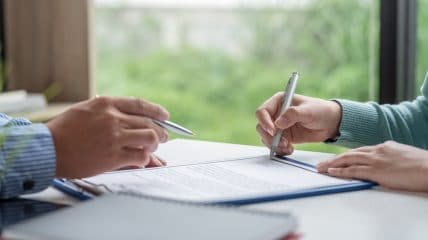