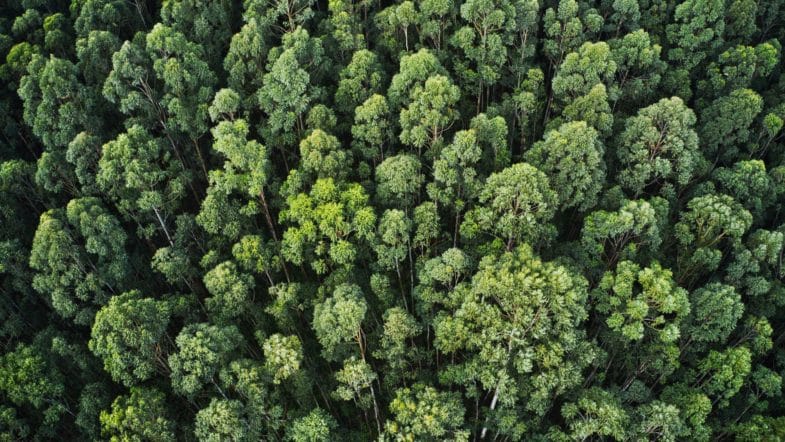 Legal & General Investment Management (LGIM), one of the world’s largest asset managers, has today released its annual Climate Impact Pledge report, revealing that it will divest from four new companies, due to insufficient action to address the risks posed by climate change.

Launched in 2018, this is the first Climate Impact Pledge report under LGIM’s strengthened approach announced last year, which saw LGIM commit to expanding its engagement to 1,000 global companies in 15 climate-critical sectors, that are responsible for more than half of greenhouse-gas emissions from listed companies. Companies falling short of LGIM’s minimum standards will be subject to voting sanctions, as well as potential divestment from LGIM funds with £58 billion in assets, including funds in the Future World fund range, and all auto-enrolment default funds in L&G Workplace Pensions and the L&G MasterTrust.

This year, LGIM will divest its holdings in Industrial and Commercial Bank of China, AIG, PPL Corporation and China Mengniu Dairy for unsatisfactory responses to engagement and/or breaches of ‘red lines’ around coal involvement, carbon disclosures or deforestation. These companies are in addition to China Construction Bank, MetLife, Japan Post, KEPCO, ExxonMobil, Rosneft, Sysco, Hormel and Loblaw, all of whom remain on LGIM’s existing exclusion list and who have yet to take the substantive actions required to warrant re-instatement.

LGIM is pleased to announce that US food retailer, Kroger, previously on its exclusion list, will be reinstated in relevant funds following improvements in its deforestation policies and disclosure, as well as efforts to promote plant-based products which have a lower climate impact. It joins companies such as automaker Subaru and oil major Occidental Petroleum, that have been reinstated in previous years.

Meridiam invests in a fifth hospital in Turkey 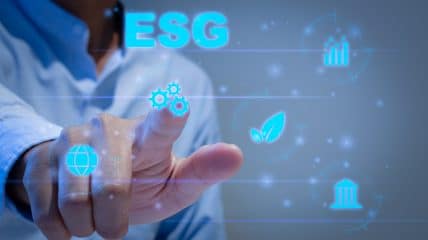 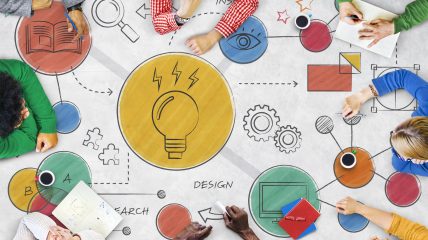 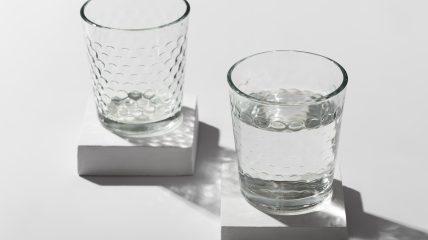 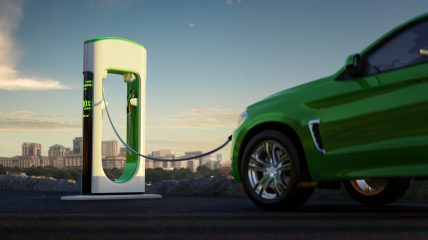