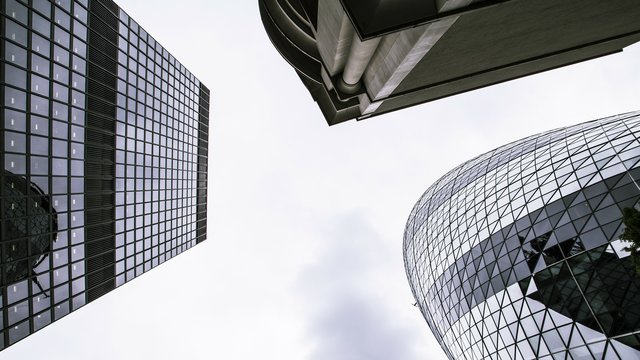 Pension Insurance Corporation plc (‘PIC’), a specialist insurer of defined benefit pension schemes, has agreed to fund and acquire a key centrally located development in Milton Keynes for its third Build-to-Rent project. The £80 million redevelopment of a brownfield site will provide 306 new residential apartments, 43 of which will be affordable housing.

Over the past 18 months PIC has invested around £500 million in similar productive finance projects across the country, working closely with local councils to ensure that the projects bring significant benefit to local communities. These projects offer benefits throughout their lifecycle, for example through employment and significant spend in the local economy in the short term, and very high standards of rental accommodation for tenants in the long term.

The Milton Keynes development will employ c.750 people on site during construction, which is due to complete in late 2024. In total, PIC’s developments are employing more than 2000 people on site, as well as supporting thousands of jobs in local supply chains.

PIC expects to invest £30 billion in productive finance projects by 2030, but as its recent analysis of the current Solvency II review made clear, this figure could rise to £50 billion with appropriate, timely reform. Solvency II is the regulatory framework for the insurance industry. PIC calculates that such reform would see it invest an additional £2 billion per annum in productive finance in the short-term, including an additional £450 million in social housing in the UK.