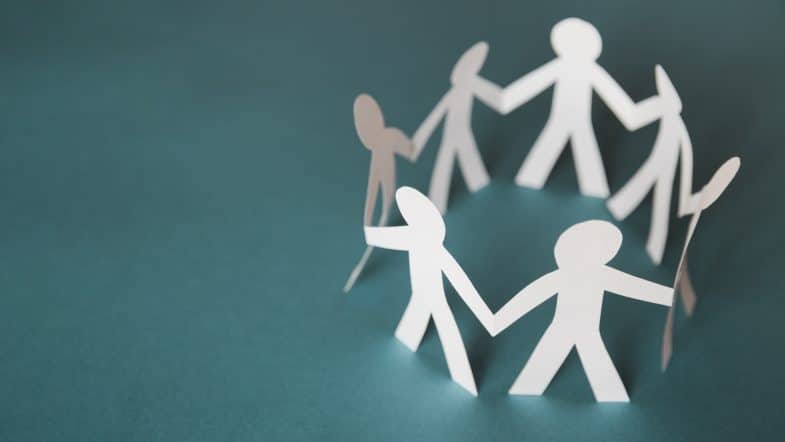 A third of the Board always retires by rotation every two years, at the end of their staggered six-year terms of office. The following directors retired this year and were eligible for re-election:

All the terms run until the Railtrust Holdings Limited AGM, which will be held this year on 6 July 2022. Nominations for the Employee Director vacancy were sought from the railway Trade Unions, BT Police Federation, and Pensions/Management Committees between 4 February and 6 April 2022. Nominations for the Employer Director vacancies were sought from employers of the Railways Pension Scheme who are members of Railtrust Holdings Limited between 6 April and 6 May 2022.

We are pleased to announce that three Trustee Directors were re-elected and will continue to serve on the Board until the AGM in 2028:

One more Trustee Director has been elected to join the Trustee Board, nominated by the Freight TOCs and Support Services electoral group; however, their name can’t be announced while certain checks are underway to ensure they meet the requirements set by the Pension Regulator. These checks focus on honesty, integrity, financial soundness, competence and conduct. Once Railpen has completed the relevant checks, we will be in a position to formally announce the fourth appointment. Keep an eye on the website for the latest news and announcements.

Howard Kaye and Mick Cash were both appointed in 2021, following the retirements of Dave Tyson and Mick Lynch respectively. Their terms of office will run until 2028, because there was less than a year left in the outgoing directors’ terms when they were appointed. The Trustee Board also welcomed Fatima Hassan in 2021, when she replaced Meliha Duymaz, and her term of office runs until 2026.