UUK: USS employers back changes to the pension scheme 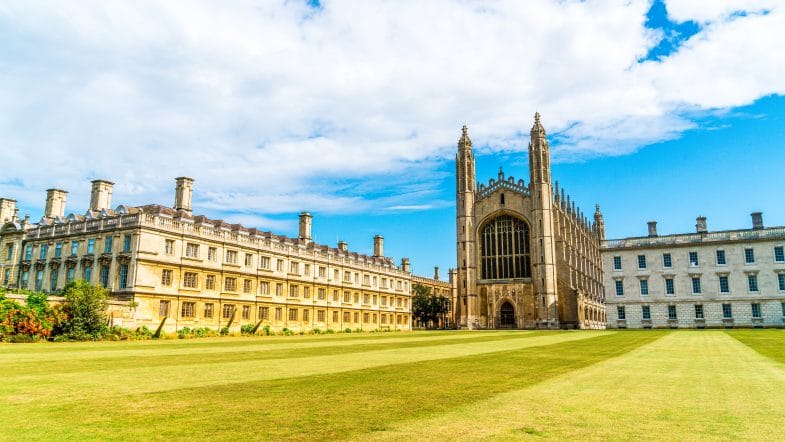 Employers in the Universities Superannuation Scheme (USS) are backing a series of proposals for medium and long-term reform of the pension scheme.

They are also willing to support a series of significant covenant support measures proposed by Universities UK (UUK) and which are deemed necessary by the USS Trustee to lower its pricing in the current valuation – if it results in a good level of Defined Benefit pensions and avoids damaging, unaffordable contribution hikes.

Without changes to the scheme, employers and scheme members face escalating contribution rates: for employers, from the current level – 21.1% of salary – to 23.7% in October 2021 and at least 28.5% next year. Similarly, members would see their payments rise from 9.6% of salary, to 11% in October 2021 and reach at least 13.6% next year – and risk pricing more and more members out of pensions saving.

UUK received 141 responses from employers to its recent consultation, outlining their support for the following package of reforms:

– Employers to offer further, stronger covenant support measures including a moratorium on exit, debt-monitoring and ensuring that pension promises are even more secure through protecting the USS Trustee’s status as a creditor.
– No increases in member contributions or employer contributions.
– Maintaining the scheme’s Defined Benefit /Defined Contributions hybrid with changes at this valuation to keep contributions at the current level with a proposed salary threshold of £40,000.
– A major new review of the scheme’s governance.
– Work to begin immediately on developing proposals to explore a move to a conditional indexation model – which pegs a part of annual pension provision to the performance of scheme funds – through the suggested establishment of a joint member/ University and College Union (UCU), employers, and USS working group to collaboratively design a proposal.
– Addressing the high opt-out rate, which sees around 20% of members choosing not to join the scheme and losing out on the 21.1% employer contribution, by giving eligible members the choice of a new lower contribution option.
– A commitment that should the scheme’s financial situation get better then improvements to benefits can be considered rather than reducing contribution rates.

These proposals will now be discussed over the coming weeks with the UCU, representing members, UUK, and USS at the Joint Negotiating Committee, which is responsible for approving any scheme rule changes and concluding the 2020 valuation. 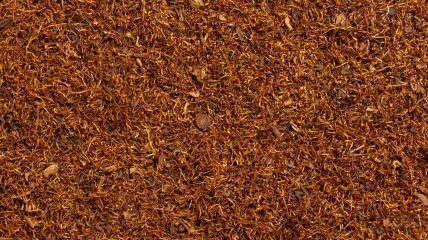 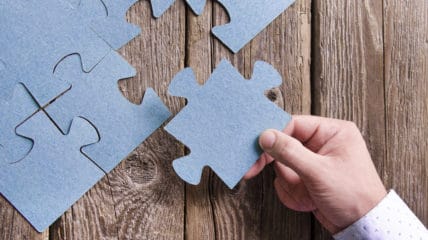 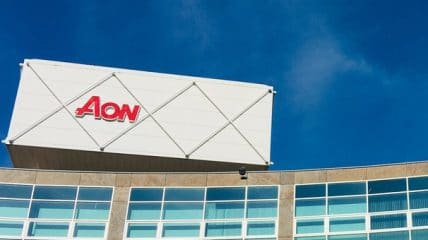 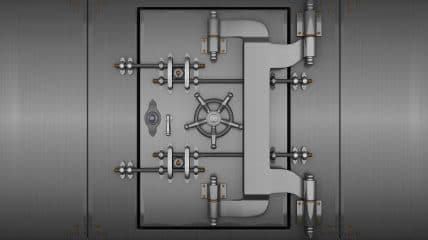