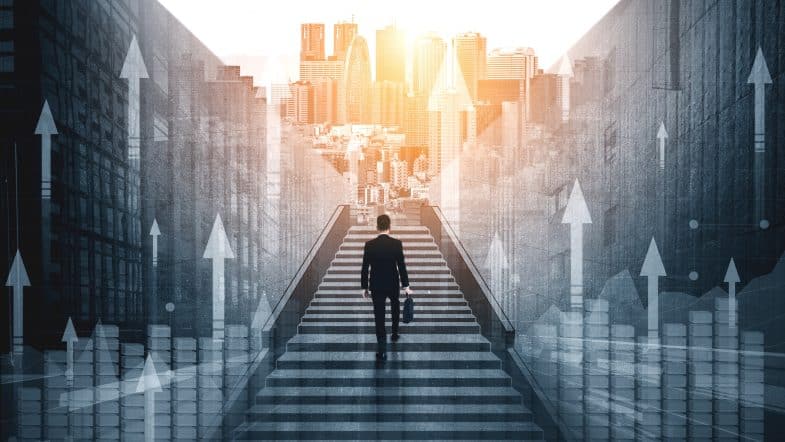 Prior of being appointed CEO of CACEIS, Jean-Pierre Michalowski was Senior Country Officer of Singapore at Crédit Agricole CIB since 2017.

He began his banking career holding several front/middle/back office positions with Meeschaert Rousselle in 1988, Banque Indosuez in 1989, and CIMO in 1990. Then, he joined Credit Lyonnais Rouse in 1992 as Head of Control and Treasury. In 1997, he became Chief Operating Officer (COO) at Crédit Lyonnais Asset Management (CLAM) and a member of its Executive Committee. In 2003, he joined the Executive Committee of Credit Agricole Asset Management (CAAM) and became CEO of CAIS Fastnet. In 2005, he played a role in the creation of CACEIS, where he was CEO of CACEIS Fastnet (2005), CEO of CACEIS Bank (2007) and Deputy CEO of CACEIS Group (2010).

Jean-Pierre Michalowski is a recent graduate of the Singapore Institute of Directors.

CACEIS | ESG: Much More Than a Trend

CACEIS | ESG: Much More Than a Trend 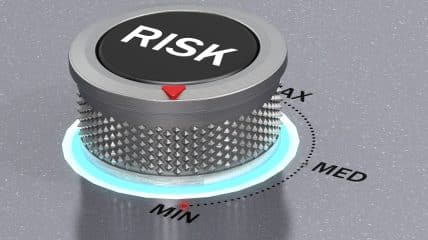 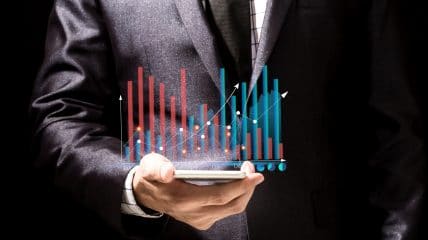 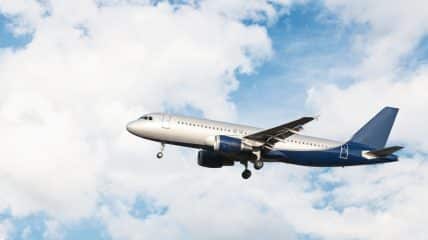