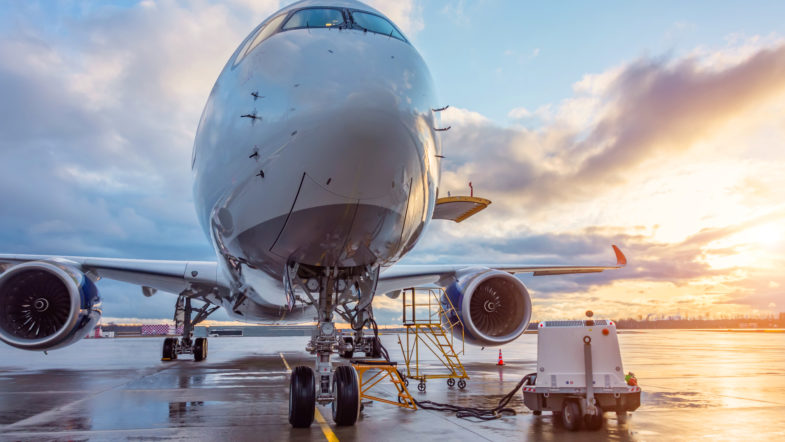 Today’s buy-in represents the Scheme’s second Pension Risk Transfer (“PRT) transaction with Legal & General, following a £325 million buy-in in 2018 covering 1,300 retirees. Legal & General has now secured the benefits of nearly 3,000 members of the Scheme, demonstrating its commitment to a long-term relationship with the Trustee.

An umbrella contract has been established as part of the transaction, enabling the Trustee to potentially insure further liabilities quickly and easily as it continues its de-risking plans.

The Scheme is an existing client of Legal & General, having established a partnership with Legal & General’s Investment Management business (“LGIM”) to manage the Scheme’s assets in 2020.