LGPS – Isle Of Wight | Fund has no direct links to Russia 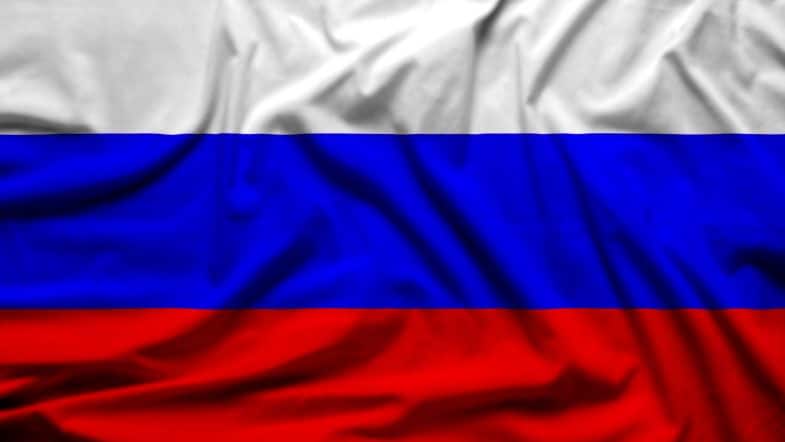 The Isle of Wight Council has taken immediate steps to ensure pension fund investments do not include Russian assets following the illegal invasion of Ukraine.

The authority moved swiftly to conduct a full review of its contracts and pension fund investments to make sure Island funds were not invested anywhere that could benefit the Russian regime.

The council, which administers the Isle of Wight Council Pension Fund as part of the Local Government Pension Scheme, worked closely with external investment managers to understand whether they were exposed, and if so to what extent.

Following that investigation, the council can confirm it has no direct holdings in any Russian stock, or any materially significant investments in Russia-linked equities.

It has also been confirmed that none of the Money Market Funds in which the council itself holds deposits have any direct exposure to Russian companies.

Similarly, the council does not have any direct contractual links with Gazprom Energy – one of Russia’s biggest state-controlled energy companies – or any other Russian fuel supplier.

Councillor Chris Jarman, Cabinet member for strategic finances and chair of the Pension Committee, which is responsible for the management and administration of the fund, including investment decisions, said: “I am pleased we have been able to act quickly to ensure that our members’ money is not invested anywhere that may benefit the Russian regime.

“The illegal invasion of Ukraine has horrified us all, and it was important we took this step, both from a moral perspective, and as a show of solidarity with the Ukrainian nation.

“Our first hope is for peace and for an end to so much unnecessary suffering.”