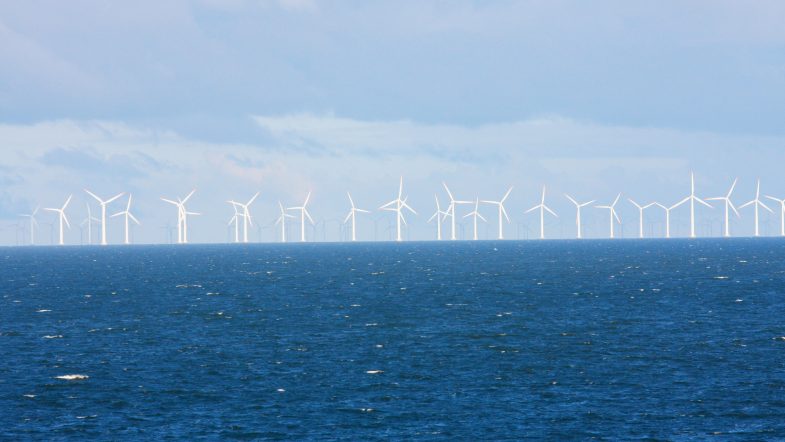 Partners Group, a leading global private markets firm, has, on behalf of its clients, agreed to sell a 20% stake in Dutch offshore windfarm Borssele III / IV (“Borssele”) to Swiss Life Asset Managers on behalf of its investors.

Borssele is a fully operational offshore windfarm located 55 kilometers from the Port of Vlissingen in the Netherlands. The windfarm is comprised of 77 turbines and benefits from a feed-in premium regime, which provides highly visible, long-term contracted cashflows. Borssele began operations in 2021. The windfarm is designed to generate 3,000 GWh of energy annually, which is enough to power approximately 825,000 Dutch households. Partners Group invested in Borssele in June 2018 as part of its thematic approach to investing in infrastructure assets that benefit from decarbonization trends.

During its holding period, Partners Group has transformed Borssele by successfully implementing several value creation initiatives, alongside other shareholders. This included ensuring the windfarm’s construction was completed within budget.

David Daum, Managing Director, Private Infrastructure Europe, Partners Group, says: “Through our thematic investing approach, we identified offshore wind at the right time as a key contributor towards achieving global net-zero goals in a high growth market. We invested in Borssele before construction had started, contributed to the set-up of an independent organisation to handle daily operations, and guided the project through difficult conditions during the COVID pandemic to full operational status. Borssele now generates the equivalent of 2.3% of Dutch electricity demand.”

Partners Group’s Private Infrastructure business has USD 21 billion in assets under management and has made over 130 investments in 18 countries globally.

Completion of the transaction is subject to customary regulatory approvals. Partners Group was advised by Rothschild & Co as its financial advisor and Clifford Chance LLP as its legal advisor.