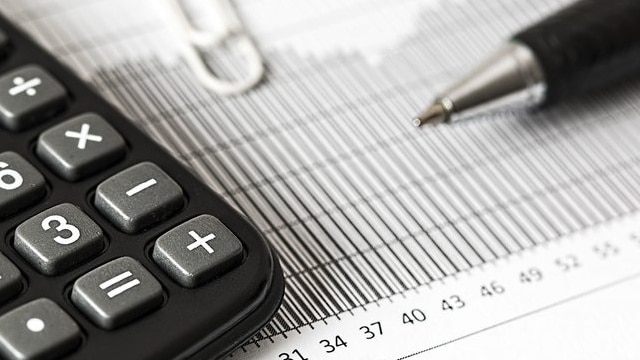 Assets under management decreased by EUR 14 billion in 2017 to EUR 318 billion compared with the start of 2017. Favorable market movements and net inflows in other third-party were more than offset by outflows in the general account, primarily resulting from the divestment of the majority of the run-off businesses in the US, outflows in affiliates, and unfavorable currency movements.”

Aegon AM named Responsible Investor of the Year

Aegon AM named Responsible Investor of the Year 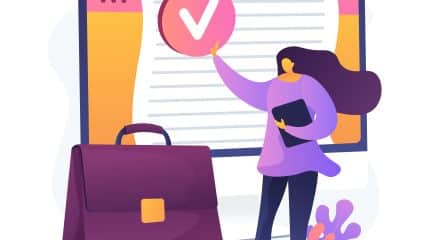 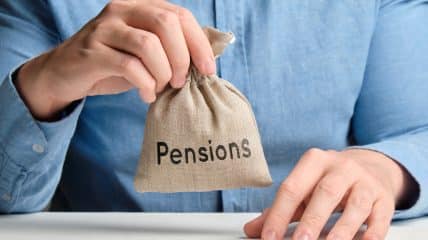 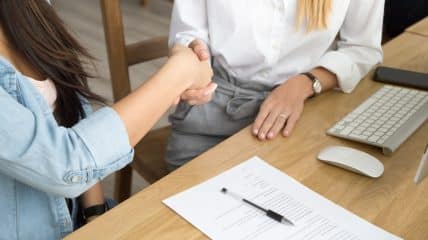 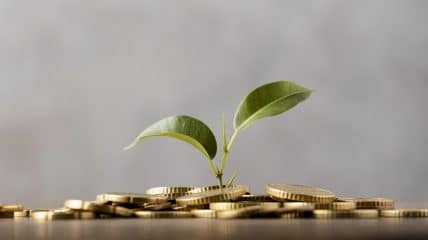