Ascaro: “Personnel changes at the office” 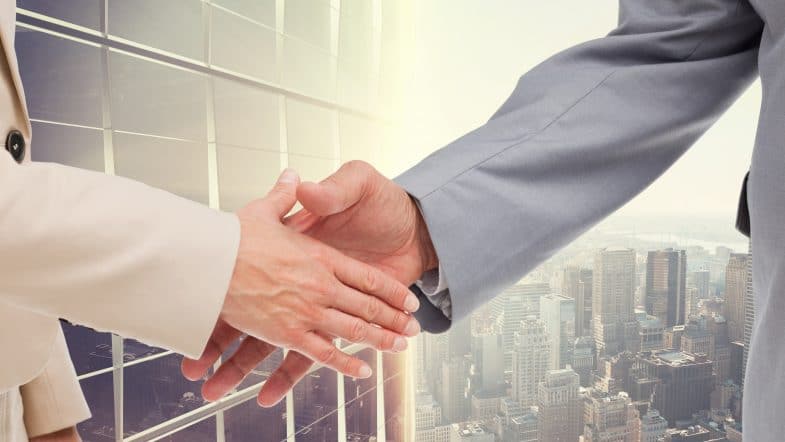 2020 was characterised by personnel changes for the office. As already announced, the Board of Trustees appointed Amse Tobias Külhan as Head of Pensions and member of the Executive Board of the Ascaro Pension Foundation as of 1 January 2021. René Zaugg, the former Head of Pensions, took his well-earned retirement at the end of the year after 45 working years. He will remain affiliated with Ascaro and take up a new position on the Board of Trustees as the employer representative of an affiliated company.

Unfortunately, before the end of the year, we had to say goodbye to Antoinette Kocher, who died on 12 December 2020 after a short, serious illness. For more than 30 years, she represented the interests of our foundation with great commitment, reliability and passion and leaves big shoes to fill. We will remember her with gratitude.

Monika Anderegg, Thomas Bigler and Stefan Werthmüller joined Ascaro in the second half of the year. They are three proficient, qualified employees who further strengthen our team. We wish them much joy and satisfaction in their daily work and look forward to working with them. 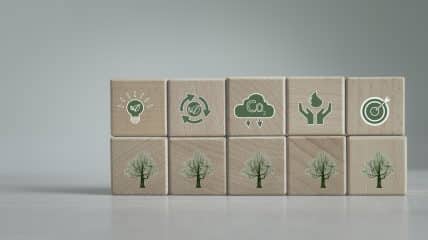 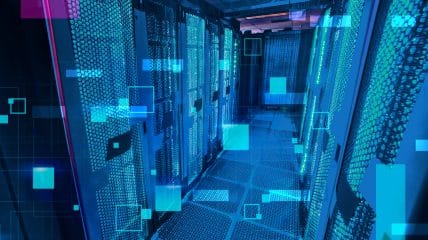 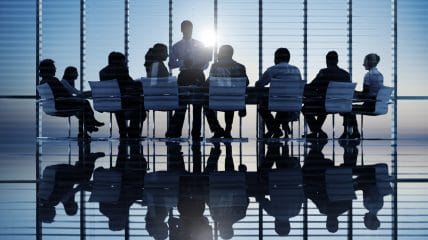 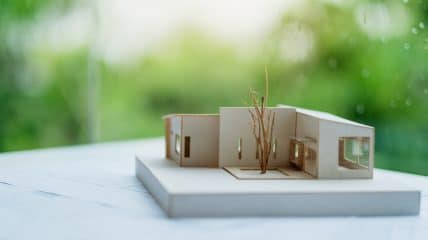