Home > Alerts > Germany > Changes to the UBS Group Executive Board 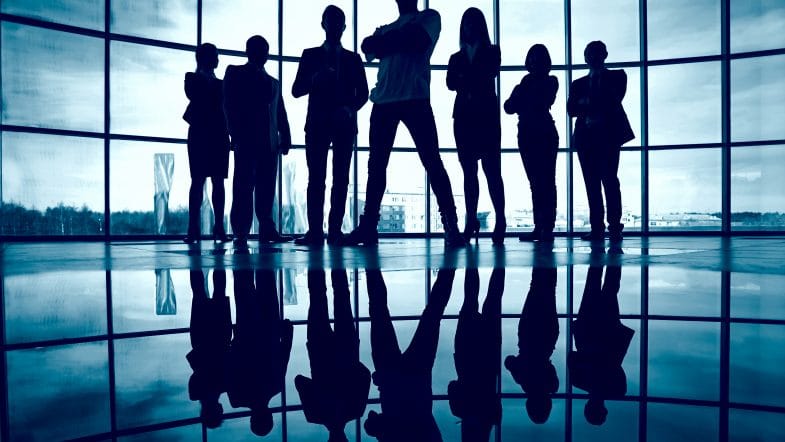 Sarah Youngwood will join UBS´s Group Executive Board at the beginning of March and take over as Group Chief Financial Officer in May, following current CFO Kirt Gardner’s decision to step down from his role. Kirt will support Sarah during her two-month onboarding period before retiring from UBS to pursue other opportunities in May.

Sarah Youngwood has been Chief Financial Officer of JPMorgan Chase’s Consumer & Community Banking line of business since 2016. Since 2020, her role has also included leading finance for the firm’s global technology unit, as well as the diversity & inclusion team. Between 2012 and 2016, she served as Head of Investor Relations for JPMorgan Chase and, prior to that, spent 14 years in various roles in the Financial Institutions Group within JPM’s Investment Bank in Paris, London and New York. She holds a combined undergraduate and master’s degree in Finance and Business from ESCP Europe Business School and, as part of that program, spent six months at the Stanford Graduate School of Business.

Kirt Gardner joined UBS in 2013 and was named Group Chief Financial Officer and a member of the UBS Group Executive Board in January 2016. Between 2013 and 2015, he served as CFO for UBS Wealth Management. As Group CFO, Kirt helped to navigate UBS through many fundamental changes in the industry and also drove substantial efficiency both in the finance function and firmwide to support the growing strength of the bank.

Group Chief Executive Officer Ralph Hamers: “I want to personally thank Kirt for his leadership, commitment and important contributions to UBS over the past nine years. He was instrumental in managing and maintaining the firm’s strong financial position and safeguarding client and investor trust through different market environments – and for being a role model for our culture. I wish him all the best in his future endeavors. I’m also excited to welcome Sarah Youngwood to the UBS team in her role as Group CFO and Group Executive Board member. With her strong track record, in-depth finance expertise, and experience across various banking areas, Sarah is ideally suited to lead our finance function into the future.”

Institutional Money: Swiss Rock AM: Ex-BlackRock / UBS man becomes a member of the executive board

Institutional Money: Swiss Rock AM: Ex-BlackRock / UBS man becomes a member of the executive board 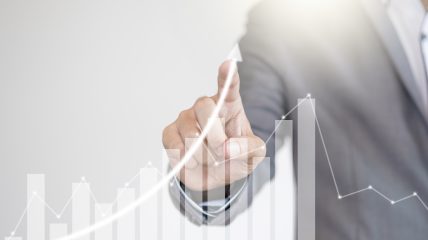 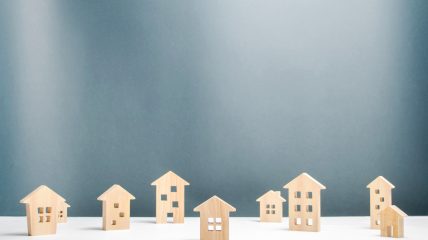 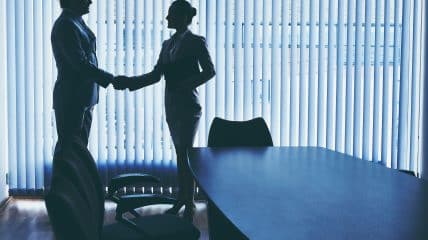 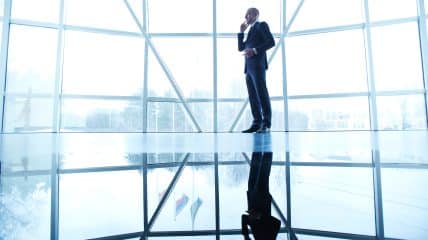