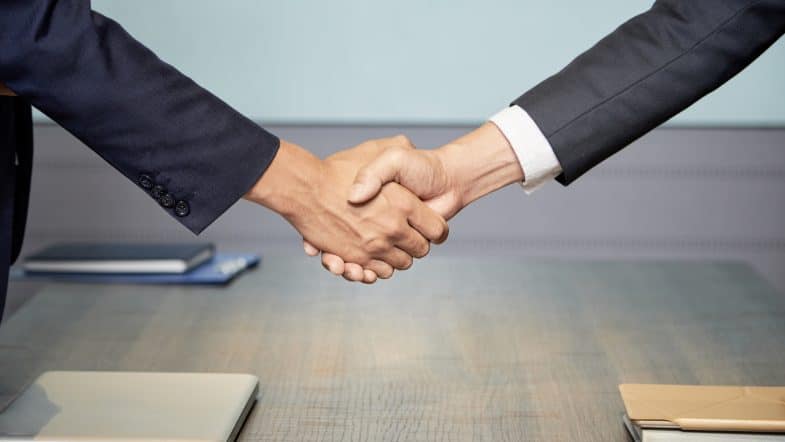 Based in London, Caine Bouwmeester will take over the role as Head of Renewable Energy from Christopher Mansfield; and

In Frankfurt, Marcel Beverungen will take over the position as Head of Germany from Carl Jobst von Hoersten. 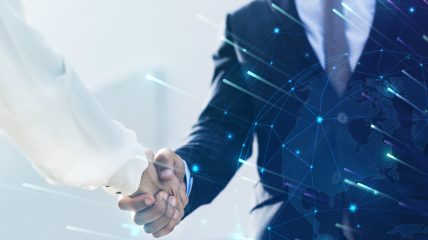 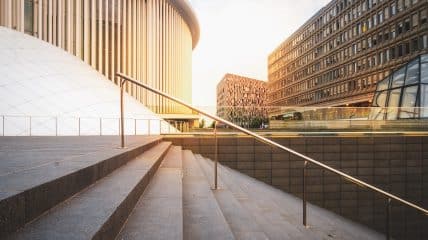 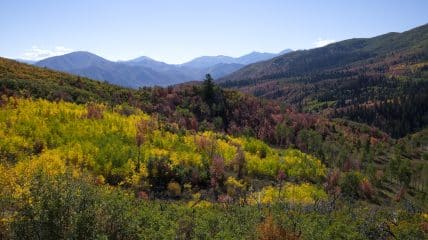 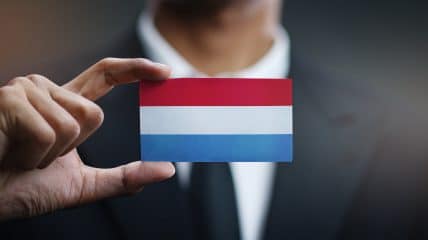