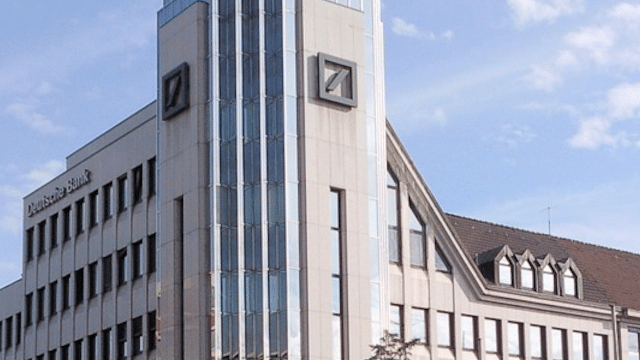 DWS Group today announces that Asoka Woehrmann has decided to resign, in agreement with the company, at the end of the Annual General Meeting on 9 June. Stefan Hoops, previously the Head of the Corporate Bank at Deutsche Bank will become its new Chief Executive Officer (CEO).

“I have always dedicated my entire energy to the benefit of DWS; most notably since returning as CEO in October 2018,” Asoka Woehrmann said. “Today, after the three most successful years in its history, DWS is significantly more profitable, is stable and has continued to perform well in a difficult market environment. At the same time, the allegations made against DWS and myself in past months have become a burden for the company, as well as for my family and me. In order to protect the institution and those closest to me, I would like to clear the way for a fresh start.”

Karl von Rohr, President of Deutsche Bank and Chairman of the Supervisory Board of DWS, acknowledged Woehrmann’s achievements. “I would like to thank Asoka Woehrmann for his many years of passionate work and commitment to DWS. Thanks to his leadership, DWS has reached new heights, successfully established itself on the stock exchange and is very well positioned for the future,” he said. “I have great respect for his decision to resign – it is a testament to his sense of responsibility.”

“With Stefan Hoops, an outstanding manager stands ready to take over at the helm of DWS,” added von Rohr. “In recent years, he has demonstrated both his capital markets expertise and his excellent leadership qualities in various positions. His strategic foresight and experience in digitalisation will provide important impetus for the continued development of DWS. “

Hoops said: “I am very pleased to have the privilege of leading DWS, a first-class asset manager, and to further expand our market position and relevance with this great team.”

Stefan Hoops joined Deutsche Bank in Fixed Income Sales in 2003. He moved to Credit Trading in New York in 2008, and took on various leadership roles within Global Markets in the United States and Germany in the following years, including Global Head of Institutional Sales. In October 2018 he was named Head of Global Transaction Banking. Since July 2019, Stefan heads DB’s Corporate Bank, which encompasses all of DB’s corporate and commercial client activities. Hoops holds a Masters degree in Business Administration and a PhD in Economics from the University of Bayreuth. His appointment as CEO of DWS on 10 June 2022 is subject to regulatory approval. 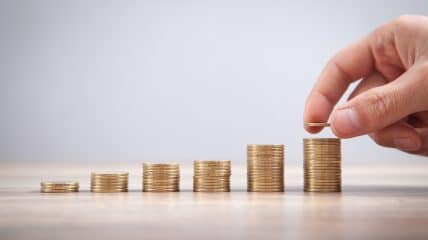 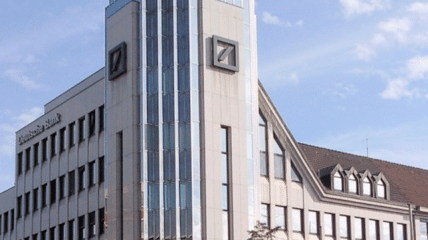 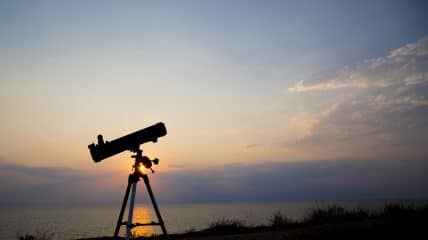 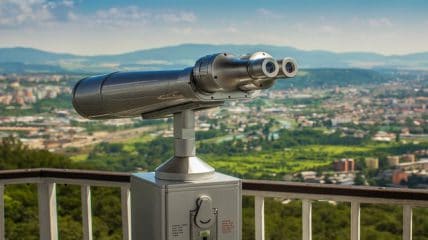