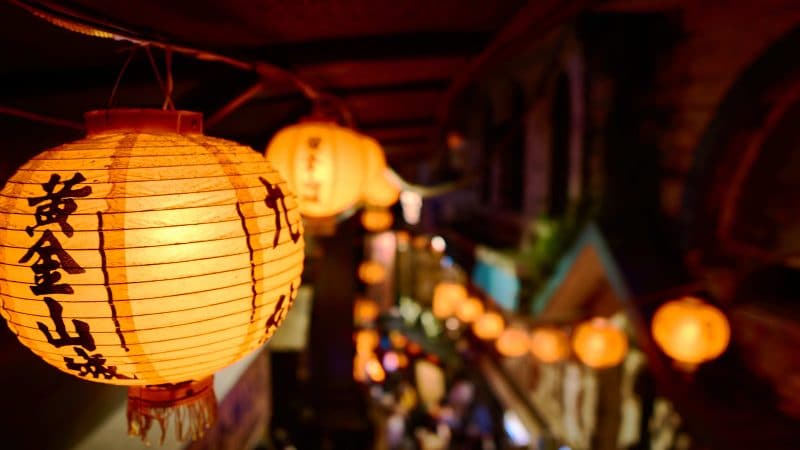 The Chinese company provides equipment for the systematic monitoring of minorities in re-education camps.

From Friday 20 November, the Chinese company, Hikvision, will be excluded from the pension company, AkademikerPension.

“In short, we have lost patience with the company”, says director of AkademikerPension, Jens Munch Holst, about Hikvision, which has been in quarantine since July 2020.

At the same time, the company has also provided the surveillance equipment used by the Chinese state to monitor the re-education camps where more than one million Uighurs are being held captive.

“Hikvision contributes to human rights violations, and even though the company has promised us improvement, they can not document it,” says Jens Munch Holst.

Specifically, since 2019, Hikvision has promised AkademikerPension to present a report on its role in human rights management and its role in Xinjiang Province.

“But we have lost faith that it will come within an acceptable time horizon. That is why we are now excluding the company, ”explains Jens Munch Holst.

Here, Hikvision avoided an exclusion as the Chinese state owns only about 40 percent of the company.

“We have now analyzed and assessed the company as a private company that does not live up to our policy on liability. And therefore it is now excluded, but de facto they may be state-controlled, so we might as well have excluded them for that reason alone “, says Jens Munch Holst.

AkademikerPension owns securities in Hikvision for approximately DKK 17 million. Securities that must be sold by Friday 20 November at the latest.

However, AkademikerPension will continue to own shares in other Chinese companies for more than DKK 1.2 billion.