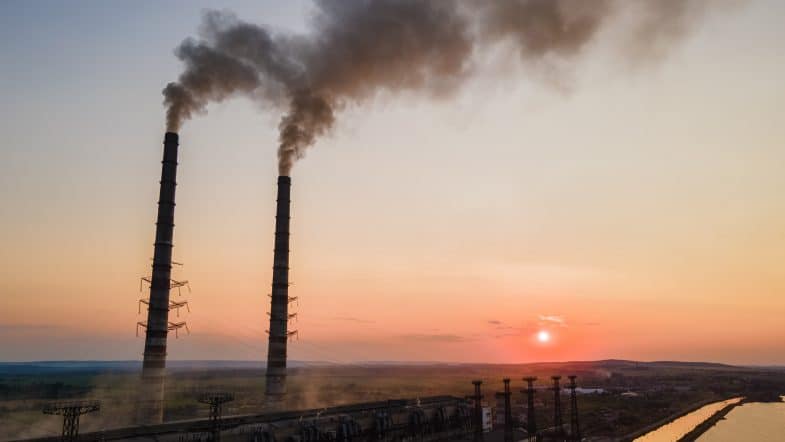 “In AkademikerPension, we are ready for the voting button when the American major bank, Bank of America, holds a general meeting on 26 April.

One of the shareholder proposals is that the bank should adjust its lending so that they are in line with the CO 2 targets set by the International Energy Agency. That goal states that emissions must be CO2-neutral by 2050.

AkademikerPension supports the proposal, as Bank of America in 2020 was one of the three banks that financed the most fossil energy. And the bank is also highlighted as one of “the dirty dozen”.

“If we are to achieve the Paris Agreement’s goal of a maximum temperature rise of a maximum of 1.5 degrees, we will have to stop the big banks’ financing of fossil projects. And here Bank of America has great potential “, says our director, Jens Munch Holst.

However, the bank is setting binding climate targets and last year joined the Net-Zero Banking Alliance, whose targets also aim for members’ portfolios to be CO 2 -neutral by 2050.

“It is only good that the bank’s management is starting to move in the right direction, and we will follow the sidelines to ensure that it also delivers what it promises,” says Jens Munch Holst.

AkademikerPension currently has invested $ 87 million in Bank of America.” 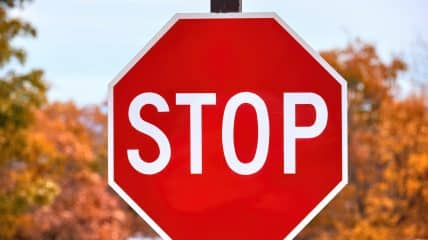 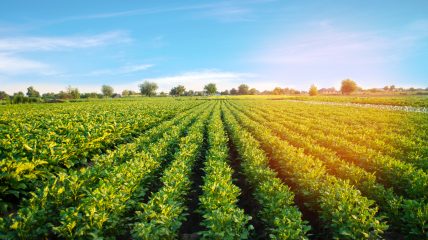