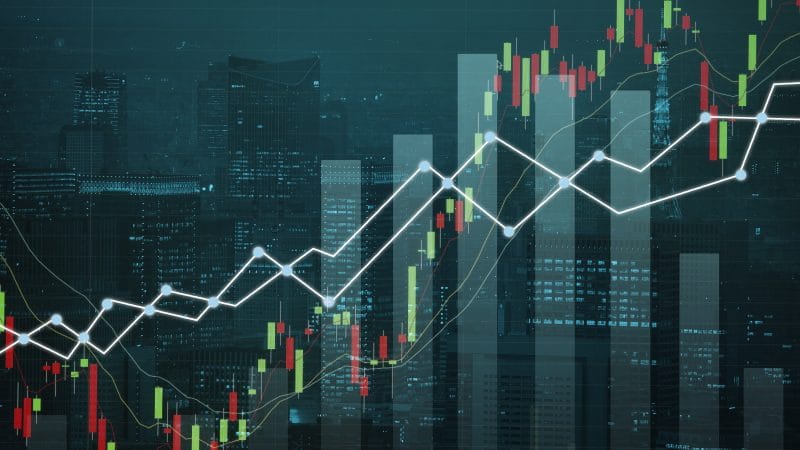 After a year dominated by the Covid-19 pandemic and exceptional market movements, AP4’s return for 2020 ended at 9.6% after costs. Successful asset management contributed 2.4 percentage points to the return. The net result for the year was SEK 39.3 billion, and during the year the fund capital increased to SEK 449.4 billion after a total of SEK 7.9 billion was paid out to the pension system. Total costs amounted to 0.09% of assets under management. AP4 has cut the carbon footprint of its investments in the listed equities portfolio in half since 2010 and has now concretised new, ambitious climate targets aiming to once again halve the carbon footprint by 2030 with a view to have net-zero emissions by 2040 at the latest.

“AP4 commendably navigated the exceptionally turbulent market situation during the year and generated a return of 9.6% after costs. Active management also continued to be successful and made a return contribution of 2.4 percentage points, which corresponds to more than SEK 10 billion in added value from the asset management,” comments Niklas Ekvall, CEO of AP4.

“AP4’s favourable historical result is due in large part to the ability to leverage the unique conditions that exist in the buffer funds’ statutory mandate: to act long-term and thereby have the ability to withstand large market movements where it favours long-term returns. Our long-term approach was an enormous asset for us during the very difficult, disordered and turbulent market that we experienced during the first half of the year. For example, we increased our investments in both equities and corporate bonds when prices of these fell indiscriminately during the month of March.”

“The carbon footprint of AP4’s equities portfolio decreased by a further 15% during 2020 and is now less than half of what it is for a broad global equities index. During 2020 AP4 further advanced its positions in the areas of the climate and environment, and carried out a number of important initiatives. Among other things we have built a new fundamental, thematic global equities management, and we have started to use new, forward-looking data to assess how portfolio companies are acting in relation to the Paris Agreement. During the year an analysis of the climate transition and its impact on fossil fuel–based companies was conducted, and as a consequence of this, companies whose plans and targets are deemed to be not in line with the Paris Agreement have been divested from the portfolio.

“AP4’s management costs amount to a low 0.09% of managed assets, which is roughly half the cost level for comparable pension funds in an international comparison. AP4 will continue to develop its operations with strong focus on cost-efficiency,” concludes Niklas Ekvall.