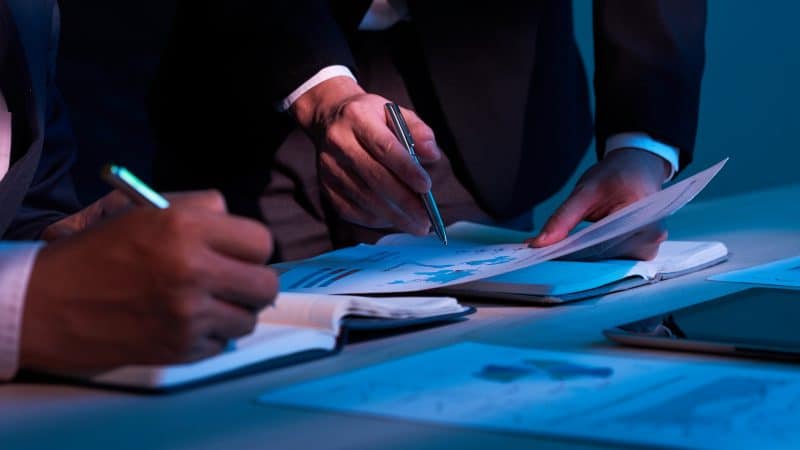 For more than three years now, AP7 has blacklisted companies based on the Paris Agreement. The fund has now further developed the methods for the application of the climate agreement and is starting to blacklist companies that make large new investments in coal production and coal power. In a first review, 10 coal companies that are sold with immediate effect are blacklisted.

In 2016, AP7 chose to incorporate the Paris Agreement into the standard basis of corporate governance, and six months later, companies were blacklisted for the first time on this basis. The purpose of AP7’s blacklisting is to influence companies to change unacceptable behavior. Since then, the fund has worked with both corporate governance and blacklisting as pressure on companies that actively oppose climate regulations or make large-scale investments in fossil extraction projects.

Blacklisting methods are now being developed to influence companies that continue to expand their fossil fuel operations in coal production and power, thereby making it more difficult to achieve the goals of the Paris Agreement. The focus on coal companies is based on research that shows that the single most important measure to curb climate change is to phase out coal as an energy source.

The ten coal companies that are blacklisted based on the developed method are distinguished by their negative impact on the climate in that they have large coal production and also continue to invest in large-scale expansion of fossil energy.

The ten coal companies are:

As of December 10, 2020, a total of 84 companies are blacklisted and excluded from the fund’s investment universe.

Following the norm-based screening of the past six months, Booz Allen Hamilton Holdings is also blacklisted due to involvement in nuclear weapons.

China Railway Group Ltd has been removed from the black list after five years as there is no information on ongoing norm violations.

In addition to basing the blacklisting on the Paris Agreement, AP7 blacklists companies that do not live up to a minimum level in the form of the requirements of the international conventions that Sweden has signed and which are expressed in the UN Global Compact’s ten principles. These describe companies’ responsibilities for human rights, working conditions, the environment and corruption. AP7 also does not invest in companies that participate in the development and production of nuclear weapons. AP7’s blacklist is revised twice a year, in June and in December. The purpose of blacklisting is to persuade companies that do not act responsibly to change their behavior. The blacklisting is thus an advocacy tool in collaboration with other advocacy tools such as company dialogues and voting at general meetings.