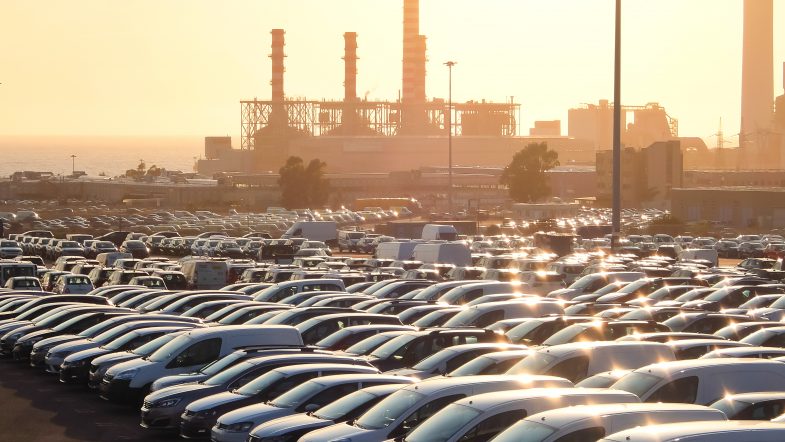 AP7 is involved in submitting a motion to Tesla’s Annual General Meeting together with Nia Impact Capital to strengthen employees’ rights within the company.

The motion (proposal # 9) urges Tesla to report on the effect of the company using mandatory arbitration to resolve disputes between employees and Tesla as an employer.

Arbitration is an extrajudicial method. When allegations of discrimination or harassment are handled through arbitration, the underlying facts and the outcome of the case rarely remain public. This prevents other employees from learning about and acting on common problems.

A number of companies have already stopped requiring employees to go through arbitration in cases of discrimination and legislators have tried to ban or restrict the use of such provisions when harassment or discrimination has occurred. 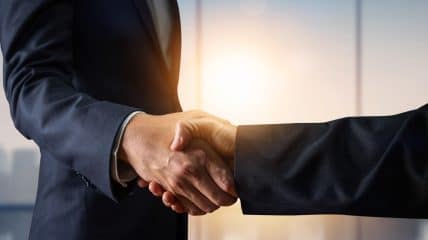