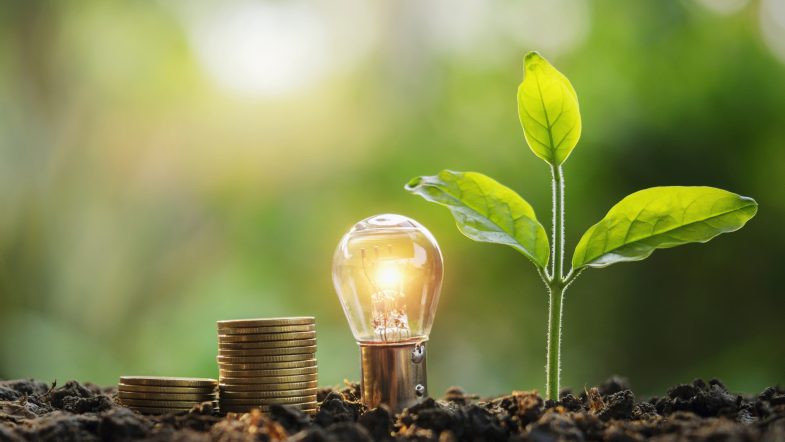 With an investment in the company Innargi via NRGi, Arkitekternes Pensionskasse can now add geothermal energy to the portfolio of green energy platforms.

Arkitekternes Pensionskasse is now investing in the leading Danish geothermal company, Innargi. The investment is made through the partnership with NRGi, NRGi Renewables, which has entered into an agreement on an ownership interest of 20 per cent. of Innargi.

Innargi was founded by AP Møller Holding and is about to establish the EU’s largest plant within geothermal energy in Aarhus, where it is expected that the plant can deliver 20 per cent. of district heating in Aarhus in 2030. The company has also won the licenses for geothermal energy in the metropolitan area.

At Arkitekternes Pensionskasse, we have a strong focus on contributing to the green transition, which will require a future combination of a number of different technologies within sustainable energy. Here, geothermal energy has a huge potential in relation to being able to contribute to green district heating in both Denmark and several European cities, ”says Torbjørn Lange, head of properties and infrastructure at Arkitekternes Pensionskasse.

Geothermal energy is based on the renewable heat energy from the earth’s interior and is thus a very stable renewable energy source as opposed to e.g. sun and wind that have varying production. 1-3 km down in Denmark’s subsoil, there are 60-80 degrees hot water in many places. In a geothermal system, water is pumped into the subsoil, heated and transferred to the district heating network, after which the cooled water is pumped down again in a closed system.

With the investment, we are now co-owners of various platforms within both solar, wind, biogas and geothermal and thus have a solid portfolio of existing sustainable energy assets. At the same time, this means that we are very well equipped to be able to invest further and broadly based in the necessary further development of green energy in Denmark and Europe, ”says Torbjørn Lange.

NRGi Renewables owns 49%. of the Sampension community and 51 per cent. of NRGi and contains – in addition to the Innargi investment – a portfolio of existing wind and solar parks as well as development projects within wind and solar.