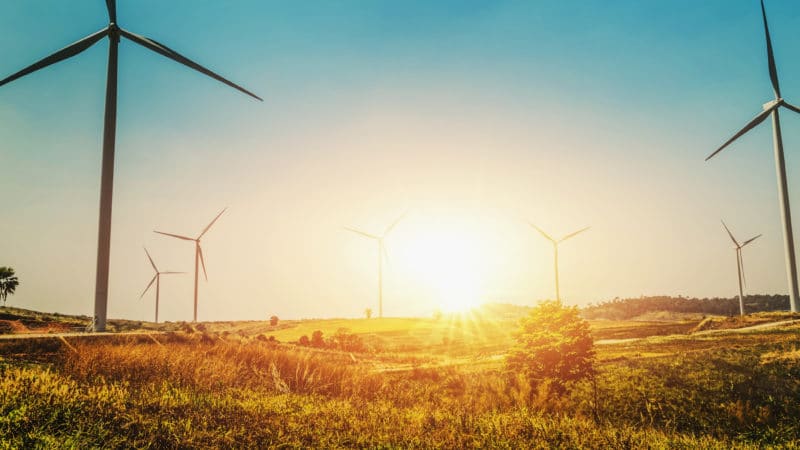 Earlier this week, Folksamgruppen, together with 14 other investors, announced a climate-related proposal ahead of the British major bank HSBC’s AGM later this spring. Folksam now urges the bank to launch a strategy and clear goals to reduce its exposure to fossil assets, in line with the Paris Agreement, and to begin work on phasing out carbon financing.

HSBC is one of the world’s largest banks and the second largest financier of fossil fuels in Europe, after Barclays Bank. In October last year, HSBC announced a net zero ambition and Folksam’s proposal simply aims to accelerate implementation by requesting a more concrete plan from the company.

– In recent years, there has been a great focus on investors selling out their fossil holdings. Now is the time for the banks to also see these risks and begin to phase out their financing of and support for companies in, for example, coal, oil sands and other industries that are far too far from the Paris Agreement. It is clearly a question of doing the right thing, but it is also a question of risk, says Emilie Westholm, Head of Responsible Ownership.

In the coming months, Responsible Ownership will work to anchor the proposal with other major investors, with the goal that as many as possible will vote in favor of the proposal at HSBC’s AGM later this spring.

The proposal has been put forward with the help of ShareAction – a non-profit organization in London that coordinates various initiatives in sustainable investments. In addition to the Folksam Group, French Amundi, Danish Akademikerpension and a number of other large investors are behind the proposal.