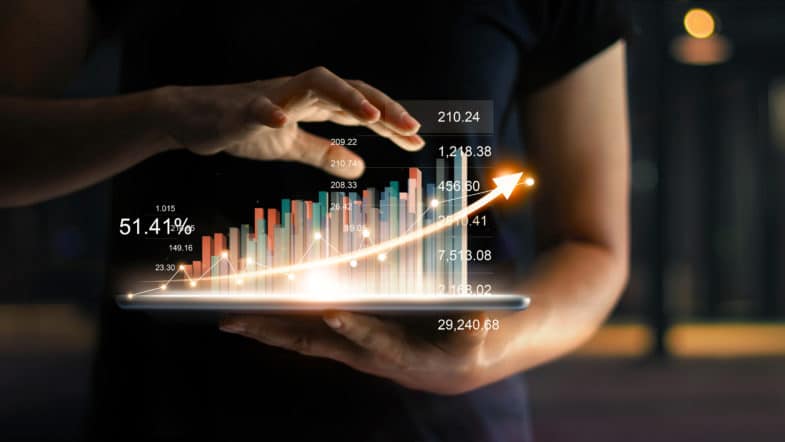 KLP delivers a value-adjusted return of 4.2 per cent for 2020. Customer profit amounts to NOK 12.4 billion.

KLP achieved a return on customers’ funds of 2.8 per cent in the fourth quarter, and 4.2 per cent for the whole of 2020. The book return ended at 4.8 per cent. A good increase in the value of bonds and real estate has contributed the most to the result, but the equity portfolio can also show a significant increase in value in the fourth quarter and thus a satisfactory return for the year as a whole.

– We can enjoy a good annual result with stable operations and good returns for our customers despite the major challenges that, among other things, infection-reducing measures have posed to the economy, says CEO Sverre Thornes of KLP.

Special conditions in the fourth quarter

As a result of product changes in public sector occupational pensions that came into force on 01.01.2020, KLP was able to release NOK 23.2 billion in premium reserves. The released premium reserves are added to the customers’ premium fund in full.

All KLP’s businesses strengthened their market position and delivered good financial results both in the fourth quarter and the year as a whole.

– It is gratifying to see that more and more of our owners and their employees use the products and services we have developed for them, says CEO Sverre Thornes.

Key figures after the fourth quarter of 2020