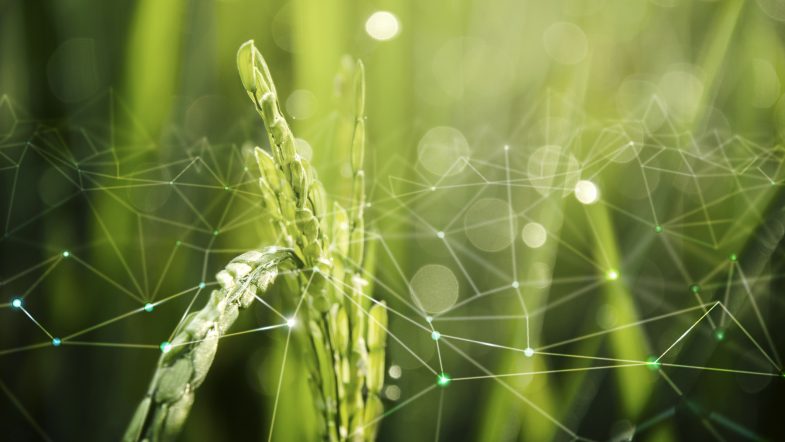 KPA Pension invests approximately SEK 440 million (MUSD 44) in a bond that will work to reduce food shortages in the world. The bond is issued by the UN body International Fund for Agricultural Development (IFAD).

– The risks of a global famine as an indirect effect of the war in Ukraine are obvious. Ukraine and Russia together account for 30 percent of world wheat production and 20 percent of farmed corn, two crops that are the staple food for billions of people. That KPA Pension can participate and contribute to the fight against global hunger and poverty while giving employees in municipalities and regions a secure pension goes hand in hand with our vision that our customers should feel secure in a sustainable world, says Camilla Larsson , CEO of KPA Pension.

The money from IFAD’s first bond issue increases the ability to help small-scale farmers adapt to climate change, gain access to supply chains and markets, and produce more diversified food. It stimulates rural economies and contributes directly to several of the UN’s goals for sustainable development, in particular the eradication of hunger and poverty.

– The fact that Folksamgruppen is now investing SEK 1 billion in agricultural investments increases the possibility for recipient countries to reduce their dependence on imports by increasing the degree of self-sufficiency. In this way, we contribute to reducing poverty while creating returns for our customers, says Michael Kjeller, Deputy CEO and Head of Asset Management and Sustainability.

Investments to improve agriculture in poor areas are necessary. A large part of small-scale agriculture in developing countries is under severe pressure due to land degradation, water scarcity, deforestation and overgrazing. Countries in the Middle East and North Africa are also very dependent on imports. For example, Egypt’s 85 percent of wheat imports come from the Black Sea region.

– We need to scale up investments as soon as possible to ensure that rural populations that produce a third of the world’s food can continue to do so. This initial transaction is an opportunity for IFAD to increase funding to build resilience among the rural population, says Katherine Meighan, IFAD’s Chief Legal Officer and Acting CFO.