New CEO for Keva – Timo Kietäväinen to retire next autumn 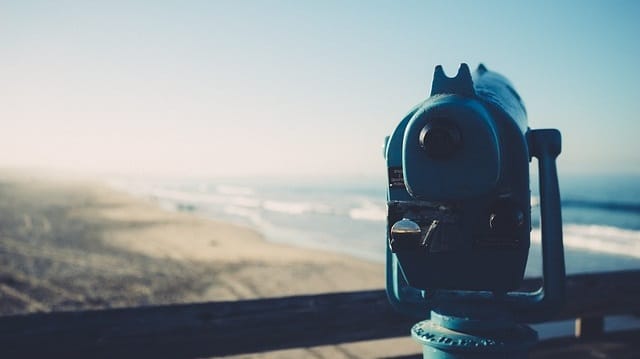 Public sector pensions provider Keva is to have a new CEO. Timo Kietäväinen, who has held the post since 2016, has notified Keva’s Board of Directors that he is to retire once he reaches his statutory personal retirement age in November this year. Had he wished, Kietäväinen could have retired at the beginning of November last year when he reached his lowest retirement age.

Kietäväinen will head for retirement in good spirits.

“When I came to Keva from the Association of Finnish Municipalities, I said at the time that I would stay in the post for about five years, and these five years are now up. Needless to say, my remaining months at Keva will be both busy and interesting,” Kietäväinen reflects.

“I was appointed to Keva in circumstances where Keva was facing reform and leadership challenges. It has been a pleasure to work with Keva employees to take strategic change forward in many ways and to see the improvement in Keva’s reputation and customer satisfaction, as well as the stronger team spirit within Keva. As far as reform is concerned, it makes sense to make the change next autumn ahead of a new phase in Keva’s reform.

”The next CEO appointed by Keva’s Board of Directors will face new challenges, which mainly depend on what happens in the project to merge pension systems. The outcome of this is independent of Keva, but reform of Keva will progress after the decision in any case based on new starting points,” Kietäväinen says.

Seeking a change leader who knows the industry

Minna Arve, Mayor of Turku, who chairs Keva’s Board of Directors, says that the Board will immediately launch the recruiting process to find a new CEO. The Board of Directors elects a five-person committee headed by the Board chairman to prepare the selection process. The intention is to have selected a new CEO at the latest by the summer holidays.

“Keva’s CEO needs to be a top change leadership professional who also recognises the specific challenges facing the industry. The target schedule is that we have selected a new CEO for Keva ahead of the summer holidays and that the person selected is able to start after the summer holidays while Timo Kietäväinen is still at Keva.”

“Timo Kietäväinen has been a motivating leader and has considerably reformed Keva’s operations and corporate culture. I would like already at this stage to thank Kietäväinen for the reforms made during his time. Keva’s reputation among stakeholders has been studied and found to have improved to an excellent level. Customer satisfaction with services is growing, investment assets are generating steady and secure returns, and Keva’s employees have strong competence. The most important requirements for the continued development of Finland’s largest pension provider are in good shape,” Minna Arve sums up.

Keva is an independent body governed by public law and its operations are based on the Public Sector Pensions Act and the Act on Keva. Keva is supervised by the Ministry of Finance, the Financial Supervisory Authority and the National Audit Office of Finland. Keva is Finland’s largest pension provider and administers the pensions of local government, State, Evangelical Lutheran Church, Kela and Bank of Finland employees. Under the Act on Keva, Keva also supports public sector careers though comprehensive working life services.

Keva serves around 1.3 million public sector employees and pension recipients. Employee customers – local government organisations, State employees and parish unions – number around 2,000. Keva has around 480 employees. Keva is Finland’s largest investor and at the start of 2021, the investment fund had a value of around EUR 58 billion. 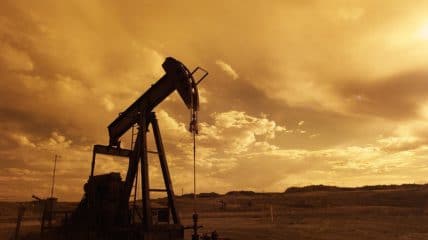 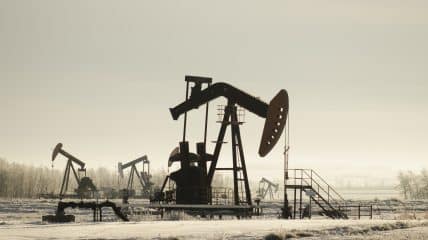 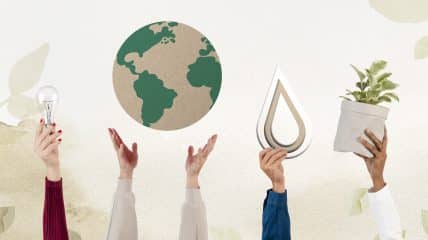 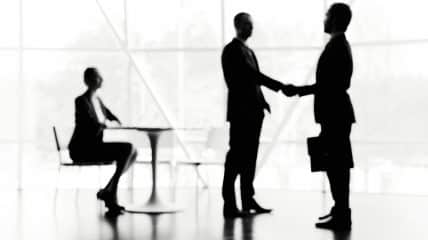