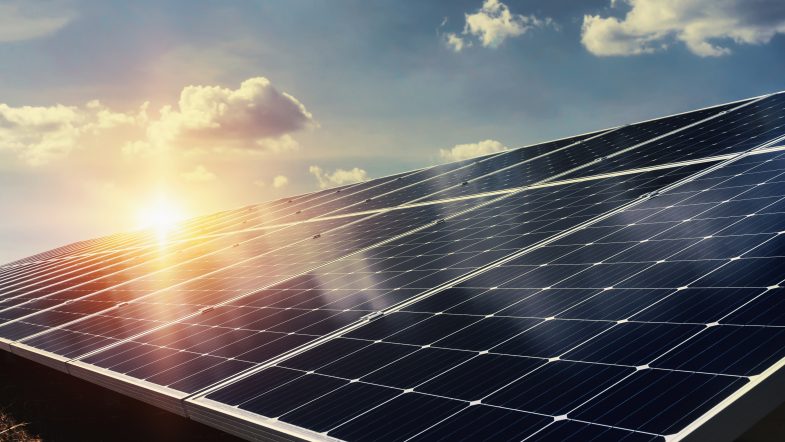 In partnership with the energy company TOWII Renewables, PFA, together with ADP A / S, will start up the largest roof-based photovoltaic system in Danish history at the Taulov Dry Port logistics center in Fredericia. The first stage of the solar cell plant is a total of 45,000 m2 and will supply green electricity corresponding to the annual electricity consumption in 1,300 detached houses. When the project is fully phased in, the photovoltaic system will spread over a roof area of ​​200,000 m2.

In less than a year, the green electricity from a huge photovoltaic system will be ready in the sockets at Taulov Dry Port. This happens when the first stage, which will be 45,000 m2, is ready.

“The project in Taulov will set a new standard for photovoltaic systems on the roof in Denmark. With a size equivalent to 30 football pitches, the finished photovoltaic system will be on an unprecedented scale and a good example of how PFA translates its green goals into concrete action, ”says Michael Bruhn, property director at PFA.

When the project is fully developed, the photovoltaic system will spread over a roof area of ​​approx. 200,000 m2 and could produce green electricity corresponding to the annual electricity consumption in 4,200 detached houses.

PFA will invest close to one billion kroner in forests