The environmental company Genan, which is the world’s largest recycling company for tires, will have Maj Invest Equity as the new main shareholder.

PKA, which has owned 100% of the shares in the company since 2014, and Maj Invest Equity 5 K / S have agreed that the latter will take over 51% of the shares. PKA continues as a minority shareholder.

Genan Holding A / S is the parent company of the Genan Group, which includes six recycling plants in Denmark, Germany, Portugal and the USA – and has more than 300 employees worldwide. Genan’s annual accounts for 2020, published in May, showed an operating profit of DKK 88 million. DKK, which is a very satisfactory result considering the Corona crisis.

Genan is a pioneer company in the recycling industry and has for many years been one of the leading Danish companies in the green transition. With the total production capacity of its six factories, Genan can annually save the world the emission of as much as 280,000 tons of CO 2 .

“Genan is helping to solve a major societal problem and has an obvious potential to grow significantly in the coming years. As the main shareholder, we want to help support and accelerate this, ”says Mads Andersen, Partner in Maj Invest Equity. “Genan has had a stable development in the last 5 years and has consolidated really well. We expect that the international focus on sustainability will create an increasing need for Genan’s products and services for the next many years. ”

Every day, more than 7 million tires are fitted to vehicles worldwide, and the majority are unfortunately burned or disposed of in landfills to the detriment of the environment. Today, Genan can handle more than 400,000 tons of tires annually worldwide, and the worn tires are transformed into usable materials that can be used for a wide variety of purposes. The ambition is that tire recycling will generally increase significantly in the future. When used tires are recycled at Genan factories, up to 280,000 tonnes of CO2 emissions are saved per year compared to energy recovery from incineration.

In 2014, PKA took over 100% of the ownership of Genan to ensure the company’s survival following a showdown with the former major shareholder, whose dispositions later resulted in a conviction for fraud and fraud of a particularly serious nature.

“Since the reconstruction of the ownership, we have focused on restoring the company – both to preserve the many jobs and the important know-how. The management and employees of Genan have handled this very well, and the development of the company has been positive ever since, ”says Investment Director Michael Nellemann Pedersen from PKA. “It is unusual for PKA to be a major shareholder in a company. Therefore, we are very pleased to have a major shareholder in the ownership, who shares our view on the long-term potential for the development of the company as an important contributor to solving a global environmental problem. ”

The price for the sale of the shares to Maj Invest Equity 5 is not disclosed. 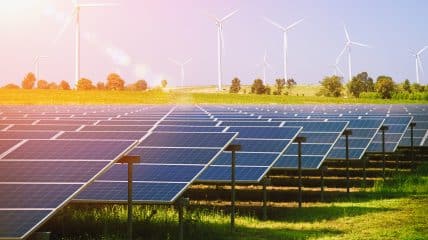 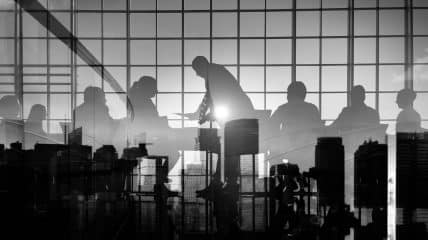 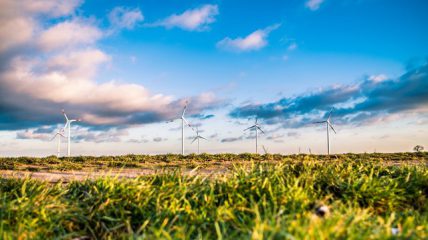 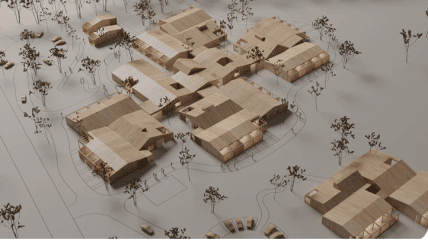