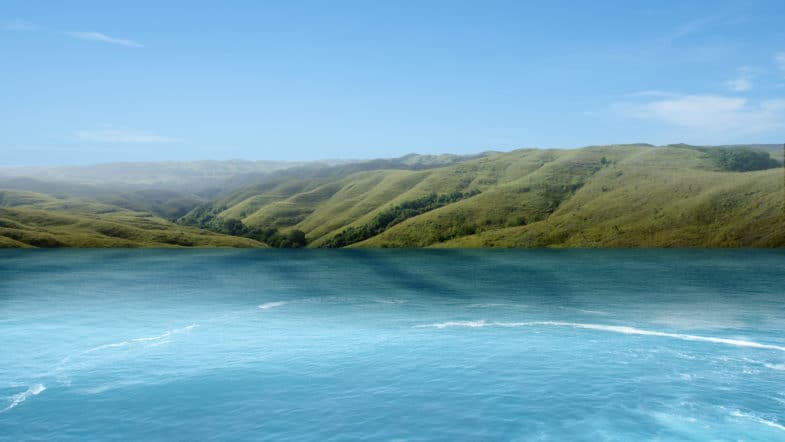 A new agreement on a state climate fund of more than DKK 53 billion could pave the way for more private investment in, among other things, new green technologies. This is how it sounds from the pension fund PKA’s CEO Jon Johnsen.

The government, together with the Liberal Party, the Socialist People’s Party, the Radical Left, the Unity List and the Conservative People’s Party, has agreed on a new green fund of DKK 53.5 billion, which will accelerate the green transition between 2024-2040.

PKA director Jon Johnsen praises the agreement and hopes that it will be possible for, among other things, pension funds to invest together with the new fund, so that public and private actors in collaboration can contribute to Denmark advancing further in the technological green leadership.

“We have the knowledge, ambition and capital to make Denmark a green Silicon Valley, so it’s just a matter of getting started. By collaborating across public actors and private investors, we can share the risk and make it easier for us in the pension sector to make some risky, but also absolutely necessary investments in the next generations of green technologies, “says Jon Johnsen.

“It is a very central part of PKA’s DNA to invest green and preferably in collaboration with other players. Back in 2011, we invested the Anholt offshore wind farm, where we just shared the risk with the state and together got a boost in Danish offshore wind. We would like to do it again. on new investments, if we can find the right projects with the right risk levels, “says Jon Johnsen.