Strong equity return in the first quarter for NBIM 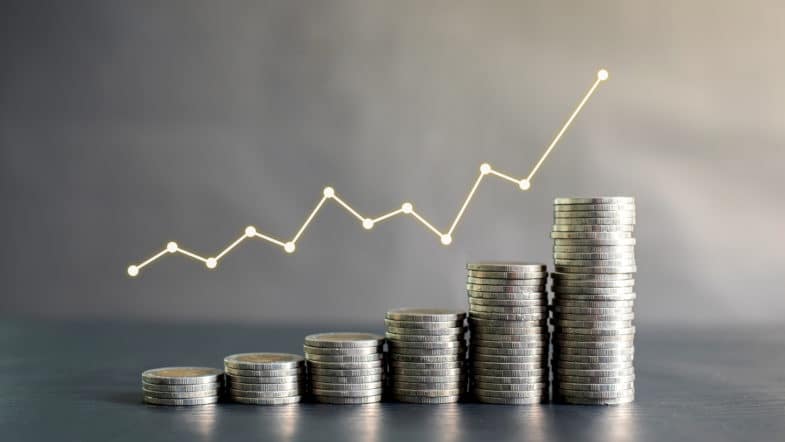 In the first quarter of 2021, the Government Pension Fund Global returned 4.0 percent, equivalent to 382 billion kroner.

“The equity investments had the most positive contribution to the return in the quarter. The rise of the equity market was to a great extent driven by the finance and energy sector”, says Deputy CEO at Norges Bank Investment Management, Trond Grande.

The krone appreciated against several of the main currencies during the quarter. The currency movements contributed to a decrease in the fund’s value of 178 billion kroner. In the first quarter, 83 billion kroner was withdrawn from the fund.