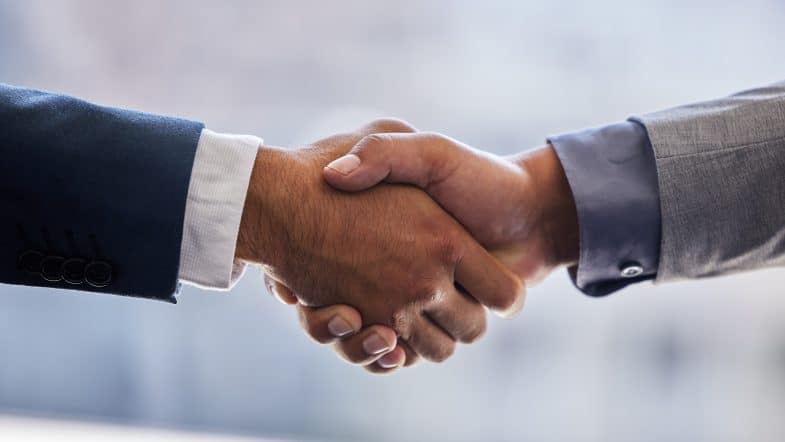 Sture Nordh has been a member of the board of the company since 2015, and has previously been chairman of TCO, among other places. He has also led Förenade Liv Gruppförsäkring AB as chairman.

Sture Nordh is appointed chairman after KPA Tjänstepensionsförsäkring’s former chairman Anders Knape announced on Friday that he was leaving his position.

– Even if the circumstances are unexpected, I am happy and proud to have the confidence to take over as chairman of KPA Occupational Pension Insurance. It is a company that I have known well since my time as chairman of the municipal officials. The company has great potential to develop further for the benefit of pension savers, says Sture Nordh.