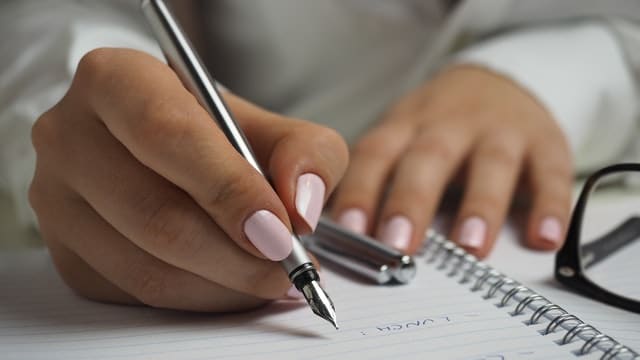 Today, the winners of the IPE Awards competition, also known as the pension industry’s Oscars, were announced. As the first Swede, Magnus Billing was awarded one of the gala’s finest prizes – the Pension Fund Leader of the Year Award. Alecta was also awarded in the Innovation category for its pioneering work together with the Dutch pension manager PGGM. The collaboration between Alecta and PGGM was also praised earlier in the autumn by the prestigious magazine Structured Credit Investor with the Investor of the Year award.

Magnus Billing, Alecta’s CEO, was named the first Swede ever to be named Pension Fund Leader of the Year for his work to make Alecta one of the best and most sustainable pension managers in Europe. One of the jury’s statements reads:

Alecta follows a state-of the art investment approach, focus on sustainability and future investment topics, management of climate change risks; Mr. Billing is a pioneer in ESG investing with a proven track record.

– This is an award that honors our entire organization. Asset managers as well as customer service and communication as well as controllers. Ultimately, it is a strong signal to our customers that they can be confident that we take care of their pension savings in the best way, says Magnus Billing.

The interest department is priced again

Already last year, Tony Persson, head of Alecta’s fixed income investments, received the award for best work with Fixed Income at the IPE Awards 2019. In 2020, Alecta’s work to create returns on the credit side, this year by both IPE and SCI.

– We began our collaboration with PGGM in the spring of 2020 and have, in addition to receiving two awards, also completed three deals together. The latest was with JP Morgan. It is innovation at its best – we get capital out of society when it is really needed and at the same time create a good return for our customers, says Tony Persson.

According to Tony Persson, it is extra fun to be noticed in the category of innovation, something that is not usually associated with fixed income management.

– In the low-interest rate environment we are in, it is important to find new ways to create good returns, something that our group at Alecta is demonstrably good at. It benefits all our 2.6 million customers who receive a continued secure return.