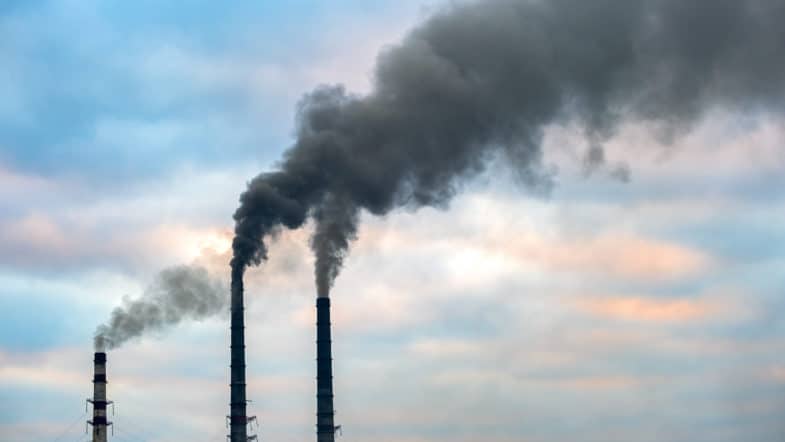 AP7 invests in the companies that accept in an acceptable way the requirements of the international conventions that Sweden has signed and which are expressed in the UN Global Compact’s ten principles, which describe companies’ responsibility for human rights, working conditions, the environment and anti-corruption. AP7 also blacklists companies that participate in the development and production of nuclear weapons. As of the review in December 2016, the Paris Agreement to the UN Climate Convention is one of the standards on which the analysis is based. In 2020, the method was further developed, with companies with a large climate impact and which continue to expand their fossil fuels in coal production and coal power also being blacklisted.

The two new blacklisted companies from June 16, 2021 are Huaneng Power International INC and Power Construction Corporation of China, Ltd. Huaneng Power International is blacklisted to expand its coal operations and thus act in violation of the Paris Agreement. Power Construction Corporation of China is blacklisted due to violations of environmental standards in Tanzania during the construction of a hydroelectric power plant in a world heritage-classified national park.