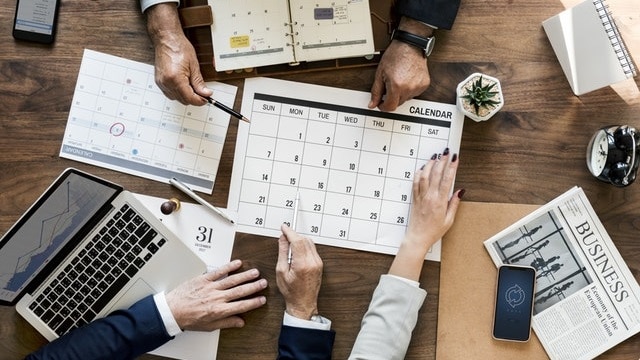 TPR has published a regulatory intervention report outlining how it worked with the fund’s scheme manager to improve governance and administration standards, leading to significant improvements. Better internal controls developed and implemented by the scheme manager following TPR’s intervention led to further issues being identified and steps are being taken to remedy these.

Mike Birch, TPR’s Director of Supervision, said: “As a result of our work with the scheme manager the fund’s more than 27,000 members can be more confident that the scheme is being properly managed. “Since we started engaging with the scheme manager with have seen a significant improvement in administration of the fund. Originally it was apparent there was insufficient oversight of the work being done by third-party service providers. Whilst pension schemes can delegate work to third parties they remain responsible for their scheme.”

This was the first time TPR had issued an Improvement Notice to a public service scheme solely focused on internal control failures. Following action taken by the scheme manager TPR is not taking further action against the London Borough of Barnet Superannuation Fund.