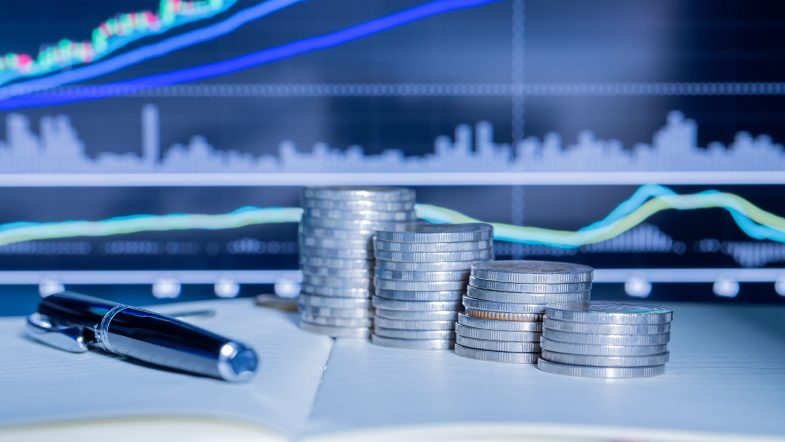 Today Brunel opened the London Stock Exchange to mark its transition of more than £3 billion to the new FTSE Russell Paris-aligned benchmark series that we developed in coordination with FTSE Russell, the index, data and analytics provider.

Five client members of the Brunel Pension Partnership took the decision to switch passive fund allocations to the new series of FTSE benchmarks, which harness data across a range of climate factors to provide a climate-linked tilt exposure – and achieve Paris alignment. The five client pension funds are:

The benchmarks form a core element of our partnership’s collective commitment and journey to Net Zero. Legal & General Investment Management manages the Brunel passive equity funds now adopting the new benchmarks; the Brunel transition is one of the largest passive fund launches (by AUM) in LGIM history.

FTSE Russell’s Paris-aligned benchmark series not only meets the minimum requirements of the EU’s Paris-aligned benchmark criteria by achieving a 50% reduction in carbon emissions over a ten-year period, but go a step further by integrating forward-looking metrics and governance protections from the Transition Pathway Initiative. TPI provides assessments of how the world’s largest and most carbon-exposed companies are managing the climate transition.

Exposure to any given index constituent rises or falls according to several exposure objectives, covering fossil fuel reserves, carbon reserves and green revenues, as well as forward-looking alignment with Paris goals. The indices also set a limit on the active weighting of banking sector constituents, given that finance’s funding of large carbon emitters is a significant factor in climate change – but is poorly reported.

Crucially, the indices are also designed flexibly, in order to enable them to evolve as data improves, in line with research developments.

Designing benchmarks that enable passive funds to target Net Zero has been one of the major challenges facing the financial sector. Brunel worked closely with FTSE Russell to support the launch of the Paris-aligned benchmark series earlier this year.

Brunel believes asset owners and asset managers need to act with added urgency to ensure finance can be part of the solution to climate change. A major element of the action needed is transitioning passive funds to Paris-aligned benchmarks. Globally, passive investments globally rose above $15 trillion in 2020.

InvestmentWeek | DWS doubles down on ESG commitments despite greenwashing scandal

InvestmentWeek | DWS doubles down on ESG commitments despite greenwashing scandal