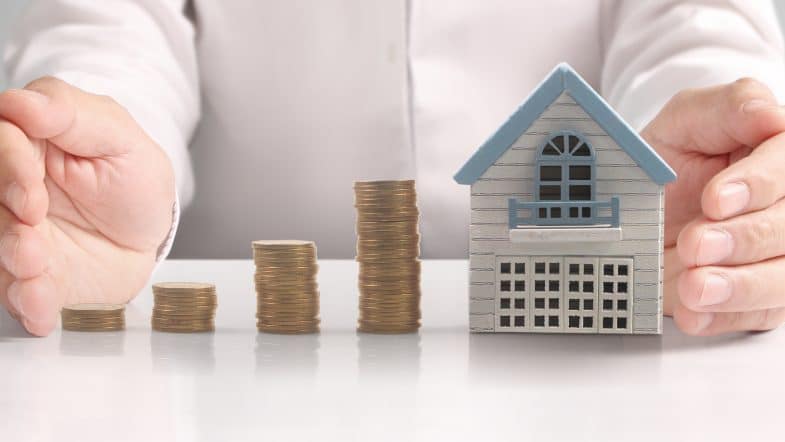 Legal & General (L&G) announces today that it has invested a further £200m in Cardiff to deliver 715 Build to Rent (BTR) apartments at the former Brains Brewery site in Central Quay, situated in a prominent location adjacent to Cardiff train station.

Cardiff is one of the UK’s leading places to live, work and invest, recognising this, today’s announcement forms part of Legal & General’s world class regeneration project – and marks Legal & General as the city’s largest investor. This development will be delivered in partnership with Watkin Jones and Rightacres, the landowner.

Legal & General is committed to helping drive regional economic growth in order to improve lives and deliver extraordinary social outcomes. It is using long-dated UK pension money to invest in UK cities and towns, creating jobs, high-quality and varied housing and better infrastructure. This boosts productivity, and in turn, delivers vibrant communities in which people can live longer, healthier and happier lives.

As part of a major regeneration project in Cardiff, Legal & General has committed £1 billion in Real Assets to deliver:

Legal & General’s investment in Central Square has been a significant driver in Cardiff becoming one of the fastest growing employment hubs in the UK – upon completion, it will create space for 13,000 new jobs. The provision of a further 715 BTR apartments, as announced today, will facilitate this trajectory of employment growth, and build on the long-standing role Legal & General has played in the urban regeneration of the city centre. As the UK prepares for economic recovery, greater investment in our regional cities, particularly to deliver new homes, is needed. The Build to Rent sector has an important role to play here, providing net-additional homes that wouldn’t otherwise exist.

The £200 million BTR development at Central Quay will provide residents with a unique offer of city centre living on the waterfront. The development will consist of a mix of studio 1, 2 and 3 bed units and includes facilities such as a concierge, lobby, gym, gardens and terraces, as well as c. 19,500 sq. ft of leisure and retail space.

This investment follows several years in which Legal & General’s involvement in the development and regeneration of the regions has grown rapidly. Using dynamic partnerships with the public and private sector to level up regional economies, Legal & General has so far invested over £30bn into direct investments such as clean energy, transport infrastructure and multi-tenure homes.

Legal & General was advised by Knight Frank and Macfarlanes on the in BTR Central Quay transaction.

Tom Roberts, Head of Strategic Investment at LGIM Real Assets: “Investing long-term capital in what society needs has never been more important. For the past decade, Legal & General has brought partnership models, expertise and capital to stimulate mixed-use redevelopment – long before ‘levelling up’ was coined.

Our £1 billion Real Assets investment in Cardiff reflects what patient investment can achieve. Alongside partners Rightacres Property, Cardiff Council and the Welsh government, we have transformed Cardiff Central Square, not only changing people’s first impressions of the city, but re-shaping Cardiff for the long-term. We’re proud to progress this world-class regeneration, setting the city apart as one of the UK’s leading places to live, work and invest.”

Mike Powell, Head of Transactions, BTR, at LGIM Real Assets: “Residential rental demand has risen strongly in recent years due to increased activity in city centres across the UK, but supply is still constrained, leading to fast rental growth. Recognising the need to provide more high-quality rental homes, Legal & General now has 20 sites in 12 cities nationwide, with more than 2,500 apartments already occupied and over 6,000 more under construction.

Since the start of 2021, Legal & General has committed £900 million to seven new BTR projects across the UK, completing on two transactions in London, and committed to further developments in Southampton, Birmingham, Glasgow and Hove. This investment in Cardiff provides an opportunity to build on the role Legal & General has played in the urban regeneration of the city centre, developing much needed homes that will meet the employment growth that has been created. The development will deliver a new offering for young professionals to live, work and play in a river fronting environment.”

Alex Pease, Chief Investment Officer at Watkin Jones: “We are delighted to be partnering with Legal & General on another development. The projects we are delivering together will create excellent homes, act as a catalyst for regeneration of the surrounding areas and help improve people’s lives. We look forward to bringing our expertise to what is a hugely exciting regeneration masterplan.”