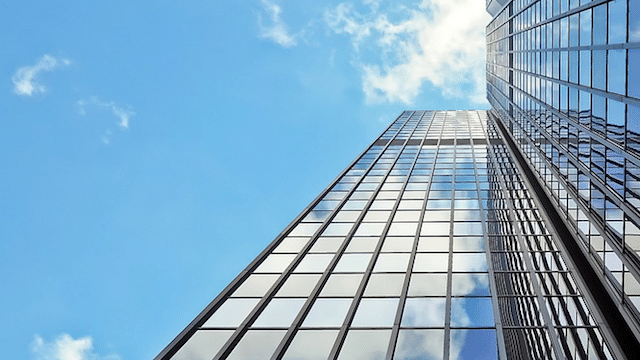 “Legal & General Group Plc today announced that Ed Houghton has joined the company to lead its Investor Relations function. He will be supported by the current IR team of Alyssa Manning and Sujee Rajah.

Ed was most recently Managing Director at Bernstein, where he covered European insurers and asset managers, co-heading a highly ranked sector team. Prior to spending eight years on the sell-side at Bernstein, Ed worked at Aviva from 2003 to 2011, where he held a variety of senior roles in strategy and finance. He began his career at Accenture in 2001.” 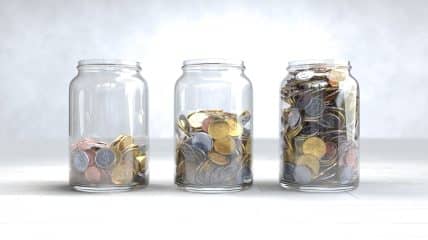 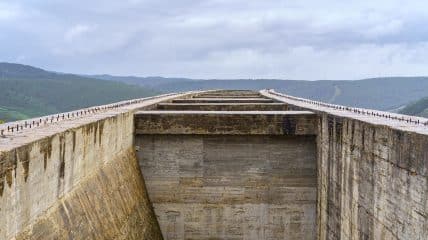 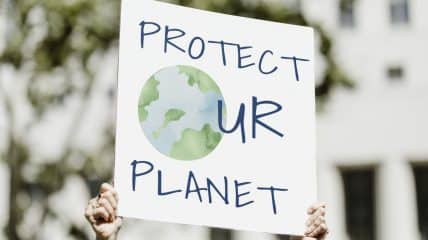 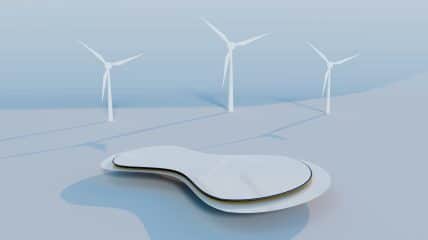