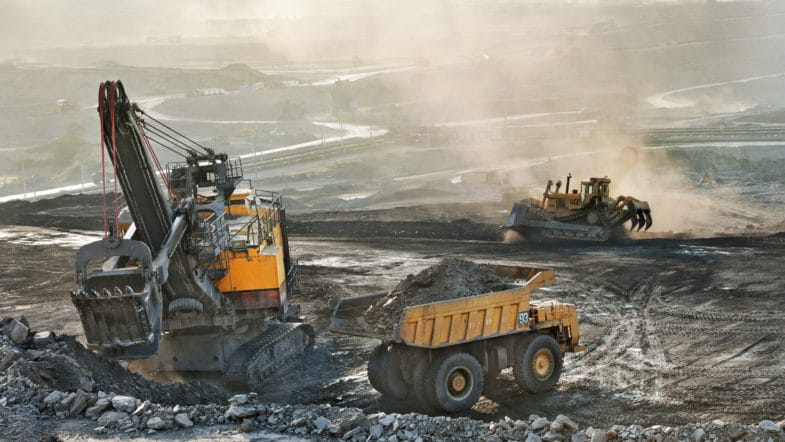 LGPS Central will vote against Glencore’s climate progress report at the AGM on 28 April 2022 primarily due to shortcomings in target setting over the next decade. We do this in the spirit of asking more also of leading companies and in recognition of our own ambition to achieve net zero emissions across our portfolios by 2050.

As a co-lead of ClimateAction 100+ engagement with Glencore, we appreciate ongoing, constructive discussions on its climate transition efforts and commend Glencore for setting a net zero by 2050 ambition alongside short- and medium-term absolute GHG emissions reduction targets across all scopes. LGPS Central encouraged the company to take their climate transition plan to a vote in 2021, allowing shareholders a full view of how the 2050 ambition would be realised in the short and medium term. Since the plan was put to vote, with our support, Glencore has enhanced the medium-term target from 40% to 50% reduction by 2035 and introduced a short-term target of 15% reduction by 2026, which will largely come from decline in coal exposure. It is our view that the short-term target does not provide assurance of alignment with the International Energy Agency Net Zero by 2050 Scenario (NZE) and the Intergovernmental Panel on Climate Change (IPCC) 1.5C scenarios pathways for coal reduction. The IPCC has identified the use of coal to power electricity as the single biggest inhibitor to achieving Paris objectives. We therefore view it as particularly important that a company like Glencore provide clear and robust targets that show a Paris-aligned trajectory in the next 10 years.

Patrick O’Hara, Director of Responsible Investment and Engagement at LGPS Central Limited, said: “Glencore has taken some very positive steps toward Paris-alignment. What we would like to see now are even stronger short-term targets (2026) and an explicit 2030 target, that can ringfence the company’s transition in line with the Paris Agreement during this next, critical decade. We also encourage Glencore to proactively and transparently lobby for Paris-aligned climate policies in key markets, including Australia, both directly and through industry associations they are a member of. Positive advocacy is a material action that Glencore can take in support of its own decarbonisation commitments and to drive demand in minerals segments, such as copper, cobalt, nickel, zink, silver and vanadium which they want to grow. 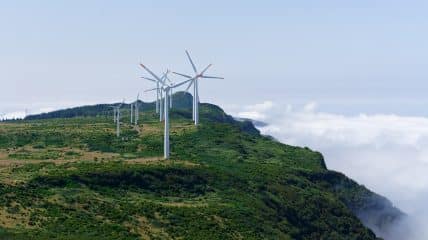 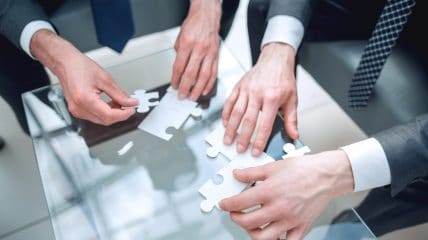