Pension schemes well-prepared for the potential impact of Brexit 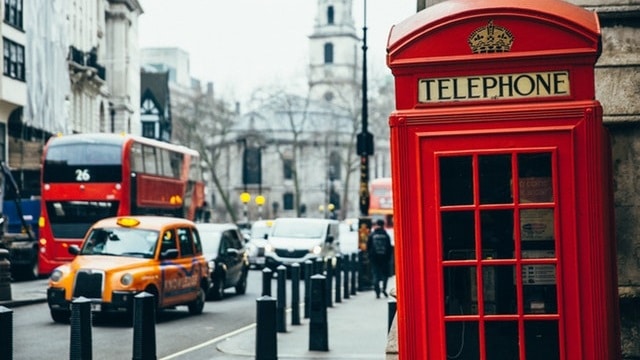 The Pensions and Lifetime Savings Association publishes on its website:

“Nine out of 10 (88%) workplace pension fund trustee boards have discussed the potential impact of Brexit on their scheme (up from 63% in 2018), according to the latest survey by the Pensions and Lifetime Savings Association (PLSA).

Two-thirds (63%) of those surveyed have formally assessed Brexit risks (up from 26%) and three quarters (75%) said they have discussed the potential impact on their sponsoring employer (previously 61%).

In light of their assessment, more than half (55%) of workplace pension schemes have taken specific action to mitigate the risk of Brexit, compared to 28% last year.

The extra preparedness is reassuring news for 17.3 million active workplace pension savers in the UK, especially given fewer schemes this year than last year think Brexit will have a negative impact on their schemes, particularly if there is a deal.

Last year, 45% of pension schemes surveyed thought Brexit would have a negative impact on the value of their assets. This year, that figure had fallen to a third (33%).

Pension managers and trustees did express some concerns about how Brexit could impact their sponsoring employer’s ability to support the scheme; 45% agreed with the statement that leaving the EU will have a negative impact on their employer covenant.

One in five schemes (20%) said Brexit would result in additional administrative costs and complexity arising in their schemes, though 43% were more relaxed, disagreeing that costs would be affected. 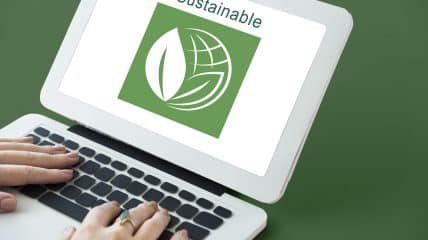 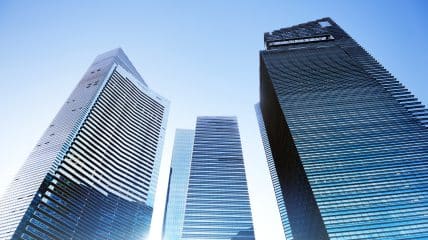 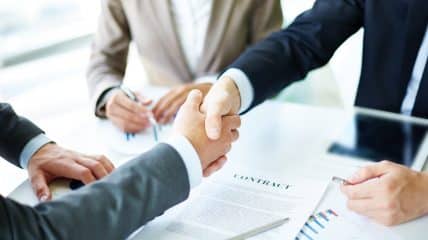 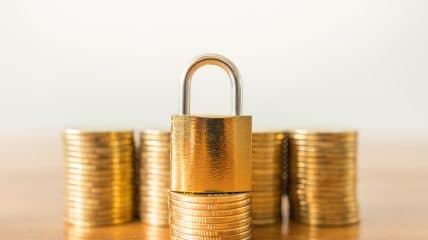