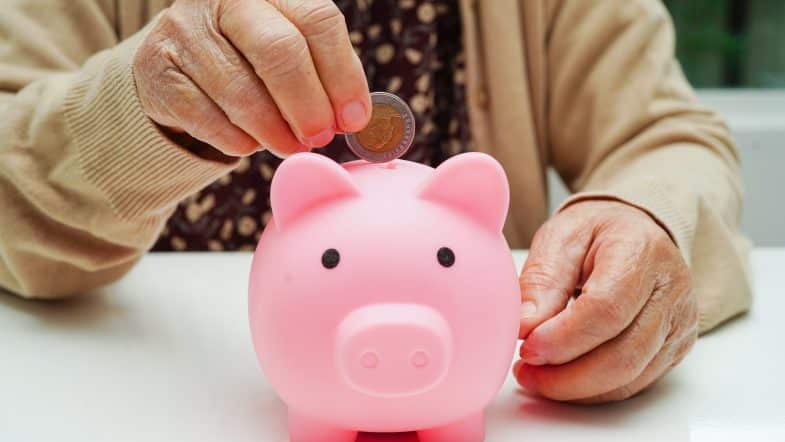 This bulk purchase annuity arrangement completed in August and, combined with a similar* bulk annuity purchase in 2013, secures the benefits of all members of the Plan.

Rhian Littlewood, Senior Business Development Manager at Standard Life, said: “This transaction is a prime example of how important it is for trustees to be adaptable and agile to take advantage of favourable market opportunities. Having initially approached the market looking to secure a pensioner only transaction, the Cobham Pension Plan trustees found themselves in a position where they were able to secure their liabilities in full. We worked closely with the Trustees and their advisers to lock in security for all members of the Plan.”

Sven Lewis, Chief Financial Officer, Cobham Limited, said: “This announcement is very good news and ensures that the benefits of all the members of the Plan have now been secured. Since Advent’s acquisition of Cobham nearly three years ago, we have had a clear plan to de-risk our pension scheme, which has included over £150 million of increased cash investment from Advent into the Plan. The deal with Standard Life completes that process and delivers long-term security for our pension fund members.”

Mike Jaffe of Law Debenture Pension Trustees, Trustee Chair of the Cobham Pension Plan, said: “We are delighted to have fully insured and safeguarded the benefits of all members of the Cobham Pension Plan. The Trustees and Cobham, following its acquisition by Advent in 2020, have continued to work hard with their advisers to take further steps to de-risk the pension plan and to ensure members’ benefits are protected. This latest step, a bulk annuity purchase from Standard Life, fulfils that de-risking plan and means the pension plan is now immunised against the volatile economic market backdrop.”

Alan Baker of Law Debenture Pension Trustees, who chaired the joint working group tasked with delivering the project, said: “This great outcome has been the result of real team effort between the Trustees, sponsor and advisers. It’s been a challenging project at times, but an open and collaborative approach allowed us to get it over the line.”

Gareth Davies of LCP, lead transaction adviser, added: “Since being appointed in 2019 as the Plan’s Actuary and de-risking specialist, we are proud to have advised the Trustees, working closely with Cobham, on a strategy for de-risking which has culminated in the full insurance of the Plan many years ahead of previous expectations. Through careful preparation and design of the insurance tender process, the Plan was well positioned to identify and capture very competitive pricing and terms to secure its liabilities in full.” 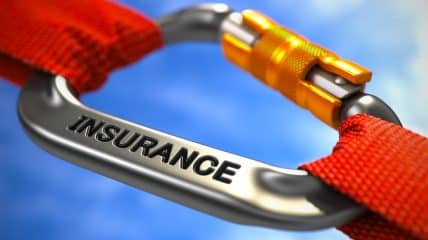 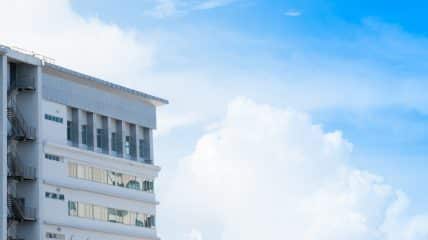 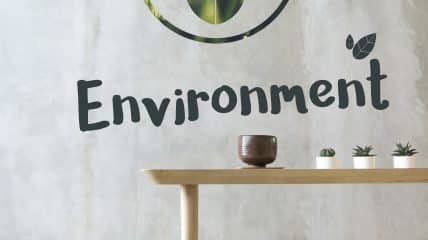 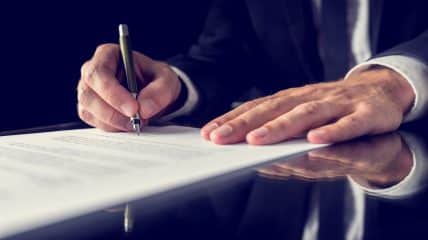