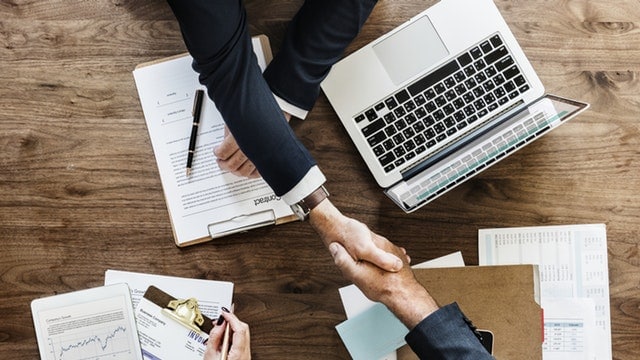 The Prudential Staff Pension Scheme publishes on its website:

“John Paino is the current Pensioner appointed Trustee Director and his term of office is due to end in July 2020. As a Pensioner member of the Scheme we would normally be writing to you to seek your nominations for this role.

However, these are not normal times! The Coronavirus pandemic, and subsequent Government ‘Lockdown’ has caused the Trustee to consider carefully if it would be more sensible to extend John’s term of office, deferring the need to seek nominations for a further 12 months. I have therefore asked John if he would be prepared to extend his term of office, which he has agreed to do.

It is very important that our Trustee Directors come from a diverse range of backgrounds, whilst also having a broad range of complementary skills. We have concluded that the best way to achieve this will be to change the process for selecting MNTDs in future. The current process for the Pensioner appointed MNTD falls into two distinct phases:

The nomination phase will remain the same going forward, however the selection phase will no longer be a ballot of the Pensioner members. Instead we will be adopting an approach which uses selection panels, that will include existing Trustee Directors, to choose the appropriate candidate from those nominations received.

This change will also be adopted for the appointment of the three MNTDs that are appointed from the Active membership. We will provide further details about how the selection phase will operate in 2021, at the same time as we write to all Pensioner members seeking nominations.