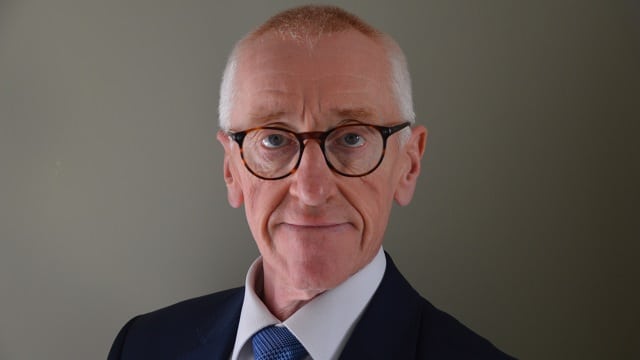 “The Railway Pensions Trustee Company Limited (RPTCL) has announced the appointment of Chris Hannon as the new Chair of its Trustee board, following a unanimous vote at its Board meeting on 13 March 2019. As Chair, Chris will oversee the stewardship of the industry-wide c £29 billion Railways Pension Scheme (RPS) as well as its subsidiary companies, RPMI and RPMI Railpen.

With over 40 years’ experience as a pensions professional, including as a Trustee Director of the RPS since 2005, Chris is also Pensions Director for Genesee & Wyoming’s UK/Europe Region companies – Freightliner and Pentalver – after joining in 2016. This role followed 12 years as Head of Pensions at Network Rail, where he was responsible for the management and operation of its defined benefit and defined contribution pension schemes. Chris has also held management and Trustee supporting roles with other large non-rail employers, including Safeway Supermarkets plc and Thomas Cook Group.

Chris’ appointment will be effective from 19 March 2019 and follows John Chilman’s standing down as Chair to take up the role of CEO at RPMI later this summer.”

Go to the Trustee: Webpage 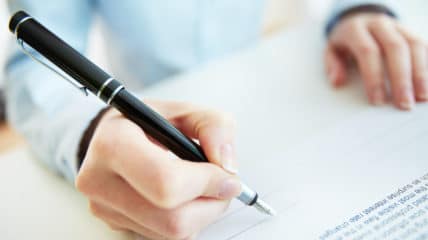 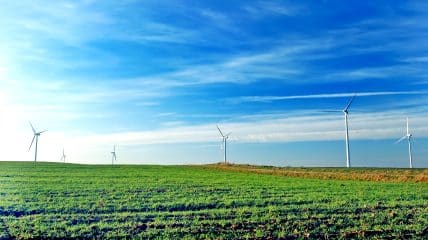 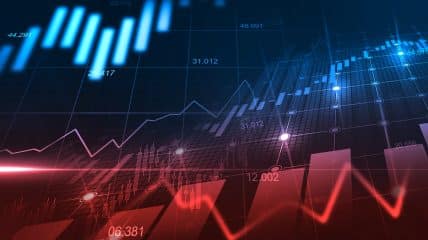