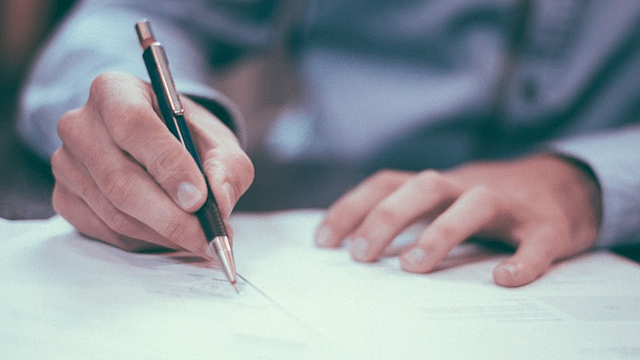 “The Dame Katharine (Kate) Barker will become Chair of the country’s largest private pension scheme later this year, when Professor Sir David Eastwood retires from the USS Trustee Board.

Her high-profile career – including as Chief Economic Adviser to the CBI and membership of the Bank of England’s Monetary Policy Committee – as well as her experience of working with Higher Education institutions make her ideal to lead USS in its mission.

USS has served the UK’s Higher Education sector since 1975 and is a hybrid scheme, offering valuable defined benefit pensions to all its members as well as a supplementary defined contribution section.

With funds of more than £68 billion (as at 31 March 2019), it is the country’s largest private pension scheme by way of assets and its dedicated in-house investment team, USS Investment Management, has achieved strong investment returns of c.11.7% (annualised) over the past 10 years.

News of Dame Kate’s appointment coincides with the value of the scheme’s DC assets passing the £1 billion mark for the first time. The DC section of the scheme only opened in late 2016. Professor Sir David Eastwood has been on the Trustee Board since September 2009 and has been Chair since April 2015. He will retire from the board in August 2020.

He said: “It has been an honour and a privilege to be involved with, and lead, such an important and successful organisation over the past decade. I know that everyone who works at USS cares deeply about its mission and about serving its beneficiaries diligently and to the very best of their abilities.

“We were very pleased with the quality of the shortlist, but Kate’s remarkable professional career and knowledge of the Higher Education sector make for an outstanding appointment. I look forward to working closely with her over the coming months to achieve a seamless succession.”