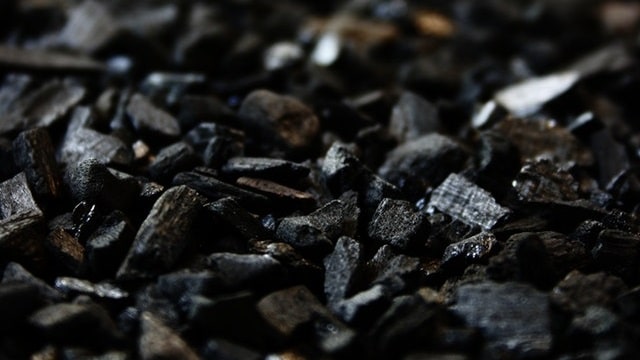 “USS Investment Management Limited, acting on behalf of the Universities Superannuation Scheme (‘USS’) – the UK’s largest private pension scheme by way of assets – has today announced plans to exclude and, where necessary, divest, from companies in sectors that have been deemed financially unsuitable for the pension scheme over the long-term.

These are: Tobacco manufacturing, Thermal Coal mining (the mining of coal to be burned to create electricity), specifically where this makes up more than 25% of revenues, and companies that may have ties to the following industries – Cluster Munitions (a form of explosive), White Phosphorus (a chemical which self-ignites on contact with air) and Landmines.

This statement marks the first time that USS Investment Management has officially announced its position on exclusions and comes at the end of a detailed review of the long-term financial factors associated with investing in certain sectors. It concluded that the traditional financial models used by the market as a whole to predict the future performance in these sectors had not taken specific risks into account. These included changing political and regulatory attitudes and increased regulation that USS Investment Management consider will damage the prospects of businesses involved in these sectors in the years to come.

USS Investment Management will now begin the process of fully divesting from companies in these sectors, where they exist and where they are controllable (see Notes to Editors), within two years if not earlier. This is to allow new processes to be introduced to change the way that USS’s money is invested. Most sectors (particularly those where USS does not have any existing interest) will be formally excluded much earlier. The exclusions will apply to both the Defined Benefit section and within the default funds of the Defined Contribution section of USS.” 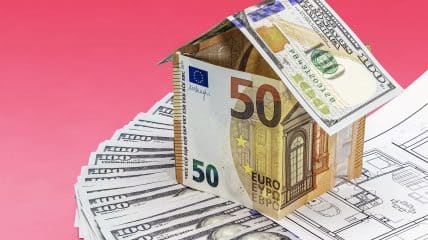 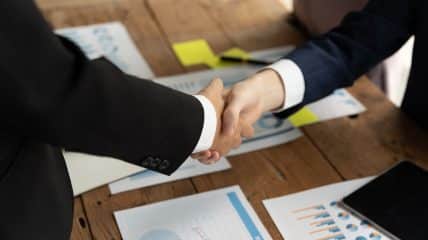 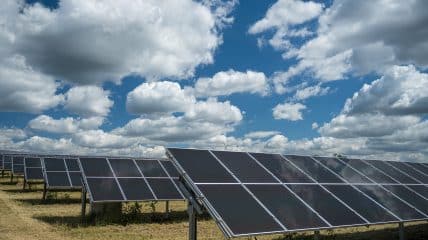 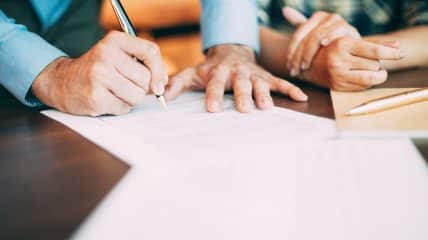