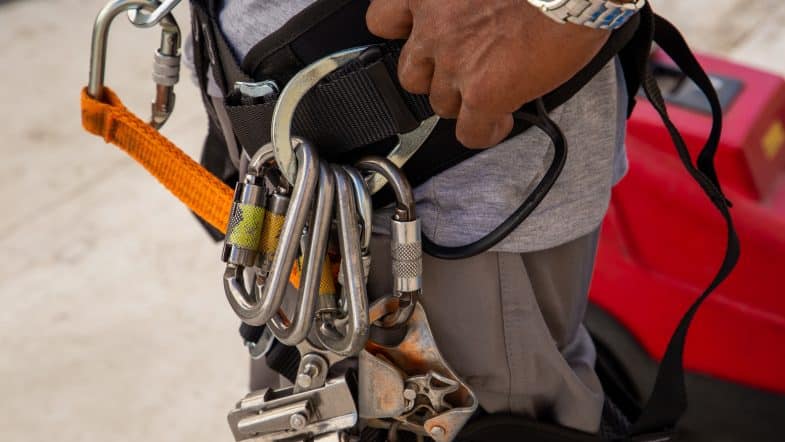 The defined benefit (DB) pensions de-risking market is likely to see one of its biggest years on record in 2023, with at least £40bn in bulk annuity transactions and £20bn in longevity hedges expected to be completed, according to WTW’s latest De-risking report, entitled Shifting up a gear – de-risking report 2023.

Improved funding positions following a significant increase in gilt yields, along with some of the cheapest pricing seen in over a decade, means that 2023 could see the highest volume of deals ever recorded. However, as a result of lower scheme liabilities overall, this year is likely to see a higher volume of deals but lower average liability values being de-risked, compared to previous years.

Last year saw around £44bn of pensions de-risking transactions complete, with approximately £28bn in bulk annuity transactions and over £16bn in longevity swaps. The second half of the year, traditionally a busier period, saw a dramatic change in gilt yields which increased pension scheme funding levels and lowered buyout pricing and deficit levels significantly, leading to an increase in the number of transactions completing and contemplating coming to market in 2023.

Shelly Beard, Managing Director, Pensions Transactions at WTW, said: “The bulk annuity and longevity hedging markets continue to be busy with demand from late 2022 spilling over into 2023. The rising gilt yields, along with improved insurer pricing due to widening credit spreads and improved longevity reinsurance pricing has resulted in some schemes seeing an improvement in buyout funding levels to the extent that buyout is now within reach much earlier than anticipated.

“We have also seen a significant increase in the number of full scheme buy-ins and this trend is expected to continue in 2023.”

In 2022, WTW’s Pensions Transactions team led 25 transactions, ranging in size from £900,000 to £5.5 billion. As part of the launch of its annual De-risking report, Shelly Beard provides several predictions for the pensions de-risking market in 2023, including:

“The story of 2022 was one of increased gilt yields, widening corporate bond spreads and improved longevity pricing. This has resulted in many pension schemes being further along their journey plan than anticipated and now close to, or at, a position where it is affordable to carry out a full scheme buy-in, which we expect will be the dominant type of transaction in 2023 and beyond.

“Some schemes may have experienced a rapid improvement in buyout funding levels, to the point of buyout being within reach, but they may not yet be transaction ready. Others, who cannot yet afford to buyout, will have seen how rapidly affordability can change and will try to be a position to move quickly when the time is right for them.

“Transaction readiness covers a wide range of areas, but investment strategy and strategic data cleansing are two area that will be particularly important in order for schemes to be able to move quickly.”

“With more trustees approaching the market with sufficient assets to afford a buyout without relying on a sponsor contribution, insurers will need to focus their propositions on more than just price in order to remain attractive in the market.

“Many will already be planning enhancements, such as providing a wider selection of investment vehicles for members’ Additional Voluntary Contribution pots, enhancing their residual risk proposition to cover the risk that incorrect benefits have been insured and improved member interface tools. These enhancements are likely to drive significant innovation in the market this year.”

A steady flow of deals, with opportunities for schemes prepared to be flexible

“The last few of years in the risk transfer market have started slowly, with most deals transacting in the second half of the year. However, we are expecting momentum from the end of 2022 to spill over into early 2023 and lead to a more even pipeline of schemes looking to transact throughout.

“The prospect of market volatility and unexpected events is likely to see well-prepared schemes, with robust, nimble governance structures in place who will be able to take advantage of any opportunities presented.”

WTW announces nomination of new Director to the Board 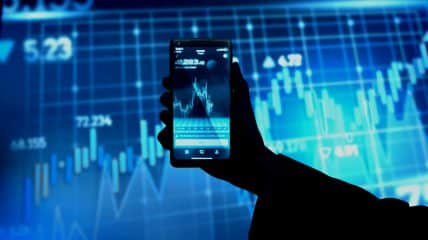 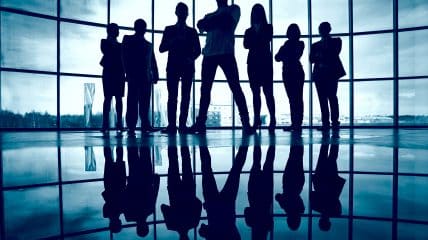