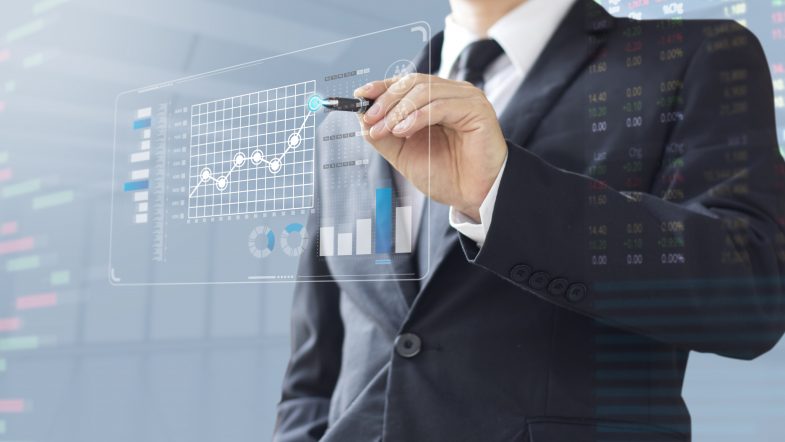 At the start of the penultimate month of the year, Sampension’s customers have rounded a return of up to almost 20 per cent. this year.

If you are a customer of Sampension with a savings in market interest rates, you can be happy that 2021 has been a very generous year when it comes to the return on pension savings. A young saver has thus so far achieved a return of 19.70 per cent. in high-risk savings, while a 55-year-old with moderate risk has achieved almost 13.5 per cent. in returns year-to-date.

The highest return for the year was taken on unlisted shares, which at the end of October were as much as 44 per cent. Sampension’s real estate investments also contributed positively to the overall return.

“Almost the entire year’s return comes from real estate and from listed and unlisted shares. The return on listed equities was further positive in October. To a certain extent, we saw a counter-movement compared to the previous months, when emerging markets and value equities entered a period of underperformance, ”explains Henrik Olejasz Larsen, Investment Director at Sampension. 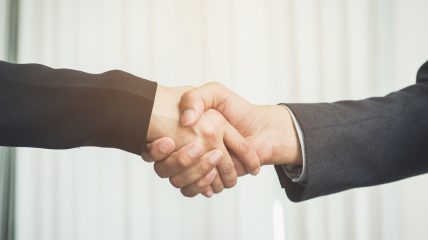 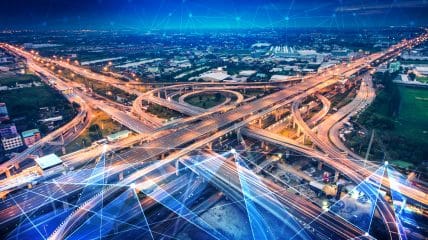 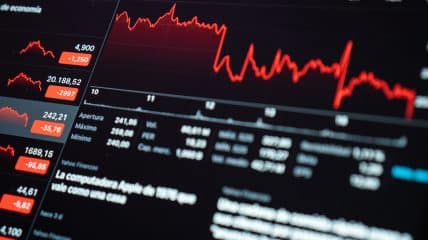 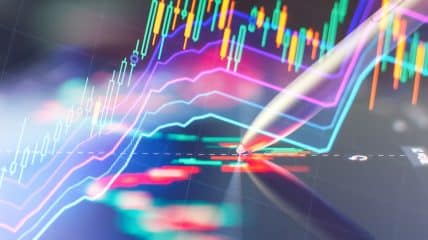